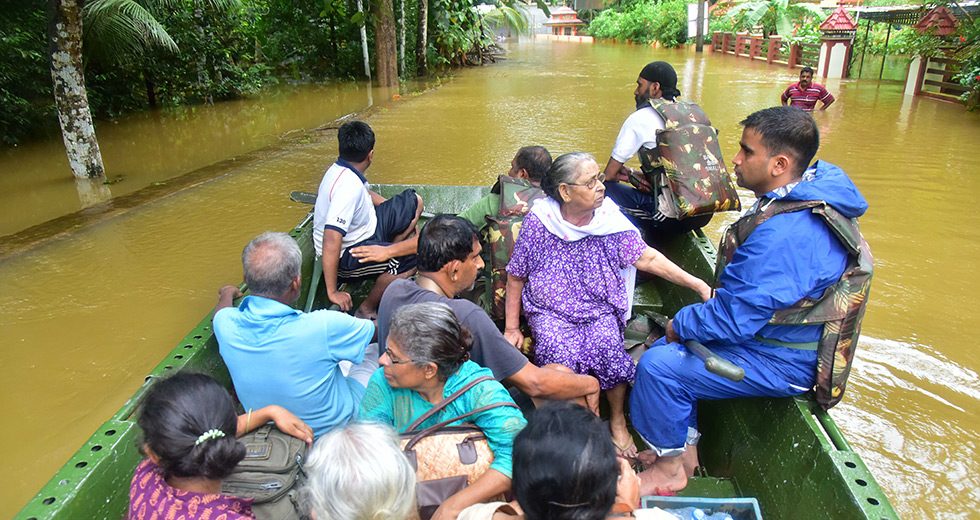 Rescue and relief operations continued throughout the weekend in Kerala, India, which has been hit by unprecedented flooding over the last several weeks.

The Church of South India (CSI), a member of the World Communion of Reformed Churches (WCRC), continues to cooperate with authorities to provide assistance.

Following his call to help the flood victims, the Most Rev. Thomas K. Oommen, CSI moderator, expressed his satisfaction that the colleges, schools, churches and parish halls of the Madhya Kerala Diocese are open as relief camps. He lauded the tremendous relief works, which are being carried out by the Kerala Dioceses of the CSI and thanked other dioceses outside of Kerala that are extending their support and showing their solidarity with the Keralites in this time of suffering. 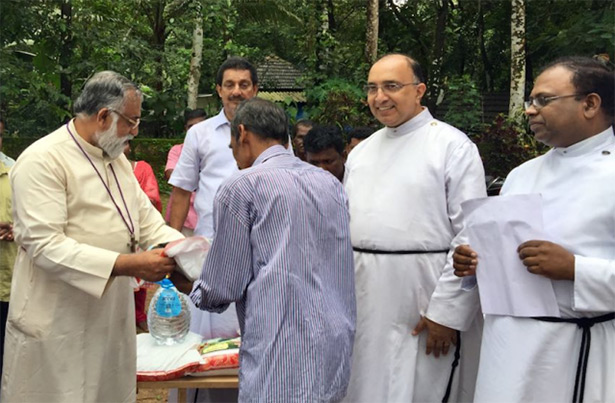 “The matured approach of the state government and the political leaders, the active involvement of the people, especially the fisherfolk from the coastal areas of Kerala, and various organizations in the rescue operations, and the support of the churches and other religious organizations for the relief work are helping millions of people in this time of grave disaster,” said Sunil Raj Philip Achen, director of the CSI Department of Communication. 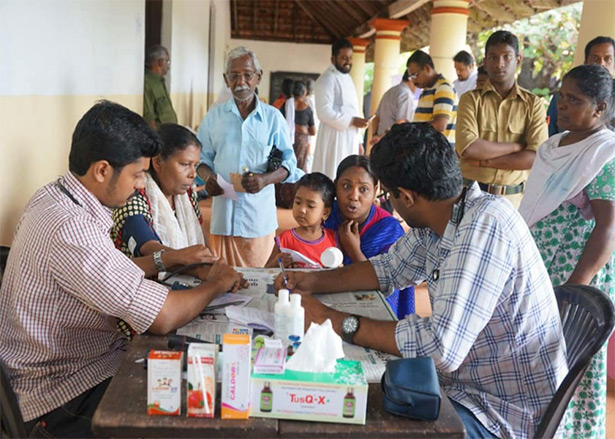 The WCRC’s Reformed Partnership Fund has granted emergency money to assist in the relief efforts, and the WCRC calls on its members to support “our sisters and brothers in Kerala through prayer and resource support.”