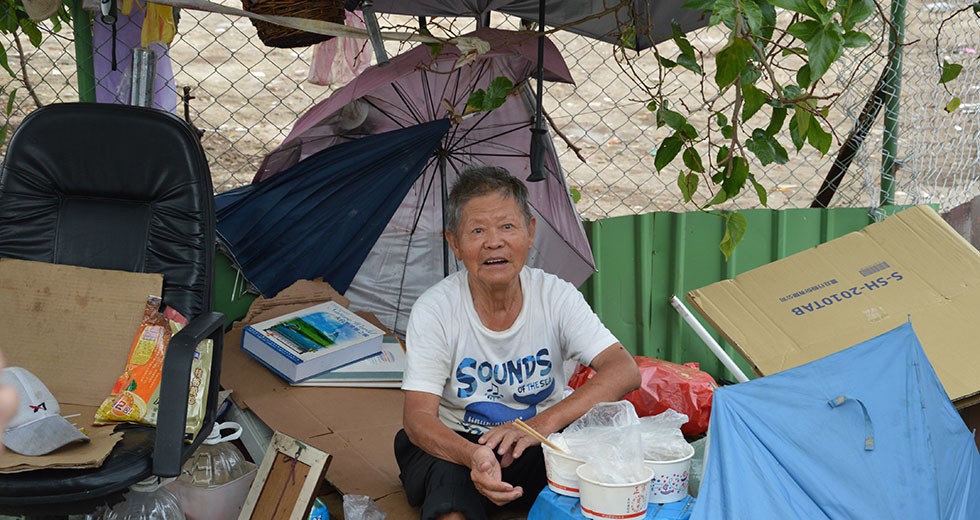 The World Communion of Reformed Churches, the Council for World Mission, the World Council of Churches and the Lutheran World Federation have been working together to create a New International Financial and Economic Architecture (NIEFA).

The latest component in this project is the first ecumenical school on Governance, Economics and Management (GEM) for an Economy of Life. The GEM school will meet in Hong Kong in August/September 2016.

“The GEM school is a great project as part of the whole programme for working on a new financial architecture,” said Douwe Visser, the GEM school coordinator for the WCRC.

The GEM school will gather a small group of current and future leaders representing the churches in order to strengthen the voice of the churches with regards to global economics.

“The GEM school is a place where experts in the field will make church leaders more aware of the state of affairs in the global economy and will also help them discern possibilities of change,” said Visser. “For the WCRC with its deep commitment to justice, as expressed in the Accra Confession, it is of great importance to be fully involved in this project.”

Applications for the GEM school are now open. The deadline for applying is 15 December 2015.

The NIFEA project is based on the document Economy of Life for All Now: An Ecumenical Action Plan for a New International Financial and Economic Architecture, which identified as a priority the development of competencies and advocacy strategies for churches.