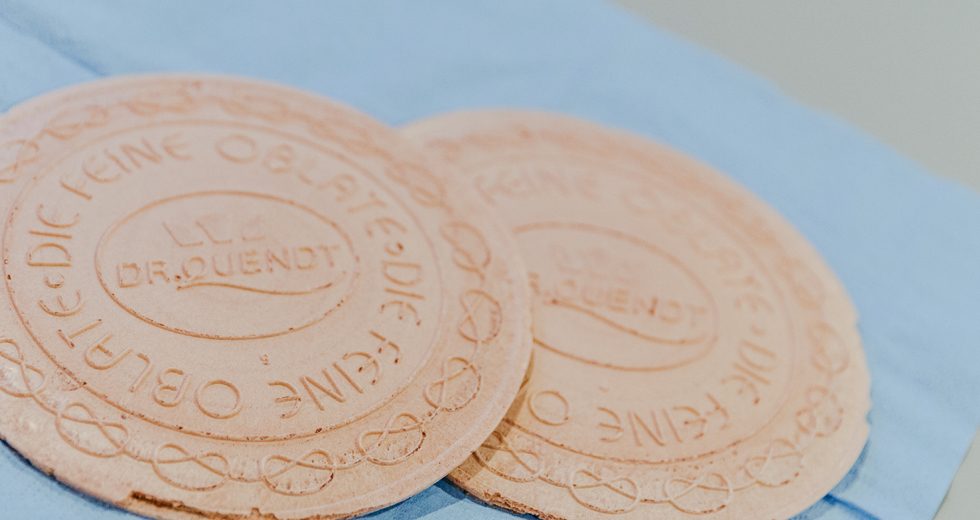 With prayers, hymns and readings, the Czech reformer Jan Hus has been commemorated at a global assembly of Reformed churches on the anniversary of his being burned at the stake as a heretic on 6 July 1415.

Born in Bohemia about 1369, Hus worked for the reform of the church, was then excommunicated, and finally condemned in 1415 as a heretic by the Council of Constance, who then handed him over to the secular authorities, who put him to death.

“While we commemorate 500 years of the Protestant Reformation associated with the names of Reformers like Luther, Zwingli, Calvin and Knox, we also remember the important role played by individuals and movements that should be seen as forerunners,” said André Bartlett opening the service at the General Council of the World Communion of Reformed Churches (WCRC), meeting in Leipzig, Germany.

“We especially call to mind the name of Jan Hus, who led a reforming movement in Bohemia and who on this day, 6 July 1415, was burned and died at the stake at the Council of Constance,” said Bartlett.

While many of the WCRC’s more than 225 member churches have their roots in the 16th-century Reformation, some trace their history back to the earlier reforming movements of Jan Hus and Peter Waldo (Petrus Valdes), the 12th-century founder of the Waldensian movement, now found particularly in northern Italy, as well as in parts of South America.

Besides remembering Hus, the service at the WCRC assembly also commemorated Valdes and John Wycliffe, who was associated with the first complete translation of the Bible into English.

The commemoration included hymns and prayers associated with these figures and the movements in which they served as leaders, with Bible readings by Luciano Kovacs, an Italian Waldensian, and Sara Provazníková, from the Evangelical Church of Czech Brethren.

In prayers, delegates remembered “those who struggled for renewal of the minds and hearts and for renewal in the church,” and gave thanks “that they made good decisions instead of easy ones, that they kept on speaking out, that they remained faithful.”

Recalling the Christian fellowship meals practiced in some groups with links to these movements predating the Protestant Reformation, delegates shared special Czech wafers called “oplatky” with each other.

The WCRC General Council has brought about 1000 participants to Leipzig from 29 June to 7 July. The WCRC has as members more than 225 Protestant churches with a combined membership of about 80 million Christians in over 100 countries.