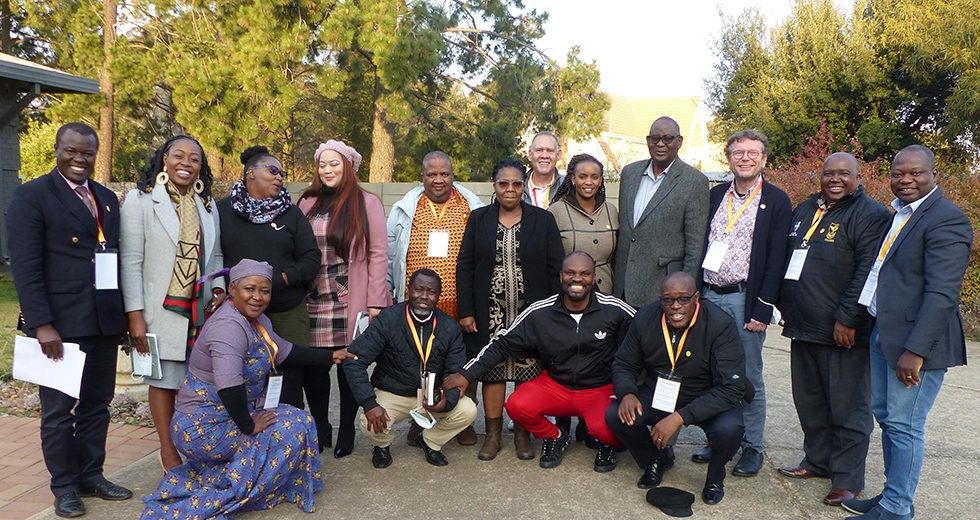 The GRAPE project promotes, supports, and accompanies the advocacy work of WCRC member churches, amplifying the voices of local people in the struggles in which they engage and connecting them to regional and global networks.

“GRAPE is a timely intervention by the WCRC,” said Lungile Mpetsheni, general secretary of the Uniting Presbyterian Church in Southern Africa. “It is one of the ways through which the WCRC ventures into diaconal and prophetic ministries and is an expression of the WCRC’s commitment to socio-economic justice.”

The WCRC engages in advocacy work based on a faith commitment to the God of life who has brought into being an earth community based on the vision of justice and peace and a fundamental commitment to respond to the call “to stand where God stands.”

Churches, especially in the Global South, are often an integral part of the struggle for social justice and become people’s platforms, where human rights and social issues are taken up directly. In situations where activists are silenced, churches provide a space where people can speak out.

The WCRC connects the local with the global and follows a local to global to local approach to ultimately affect maximum and sustainable change at the local level.

“This first pilot workshop on GRAPE was a great success which announces a good outcome for the project in view,” said Emmanuel Amega of the Evangelical Presbyterian Church of Togo. “Having participated in this workshop, I can testify that the theme at stake is very relevant to equip the churches to react alongside governments and other decision makers to advocate on behalf of the population for its daily well-being.”

The pilot phase, supported financially by Brot für die Welt and Otto per Mille, will run through December 2023 with both virtual and in-person training and meetings that will design and develop advocacy campaigns in South Africa and Kenya.

As additional financial support is secured, the GRAPE project will expand both in duration and countries impacted.