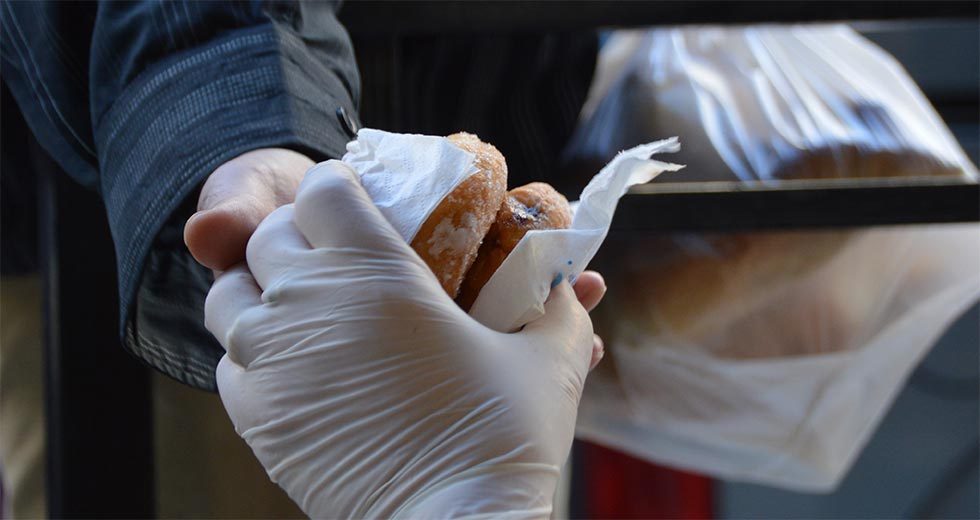 It began with simple acts of hospitality and has since become a life-changing mission.

The arrival of thousands upon thousands of Middle Eastern refugees more than a year ago shocked members of the Greek Evangelical Church (GEC) into action. Already assisting fellow Greeks who were struggling through tough economic times, the GEC members couldn’t ignore the horrific conditions facing the refugees in the makeshift camps around Idomeni.

“They were in the middle of nowhere in an open space. It was a terrible situation,” says Alexandra Nikolara, an elder of the Greek Evangelical Church of Katerini and coordinator of their refugee programme. 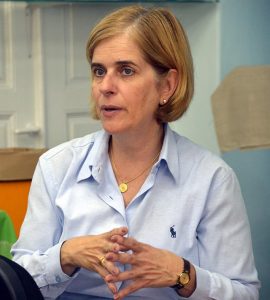 GEC members from churches in Katerini and Neos Mylotopos, a village with a population far smaller than the number of refugees in the camps, began by providing basic supplies. This soon expanded to information resources, including internet connections. The network of volunteers grew, as did the support, with the GEC receiving donations from its daughter churches around the world.

“At the beginning there weren’t many NGOs,” says Savvas Anastasiou, an elder from Mylotopos, “just us and the church in Katerini—so we were improvising.”

During their regular visits, the volunteers realized that the refugees needed more than what could be provided for in the camps. They needed respite from their current condition, and so, with permission from the UNHCR, they invited refugees to their homes for a meal, a bath and a chance to wash their clothes.

“And then we decided not to take them back,” says Nikolara. “We kept bringing more—this is how it started.”

The programme now run in Katerini is able to “create a safe and peaceful environment for approximately 100 refugees with an objective to give them a professional helping hand” as they work their way through the European Union’s resettlement system, says Nikolara. 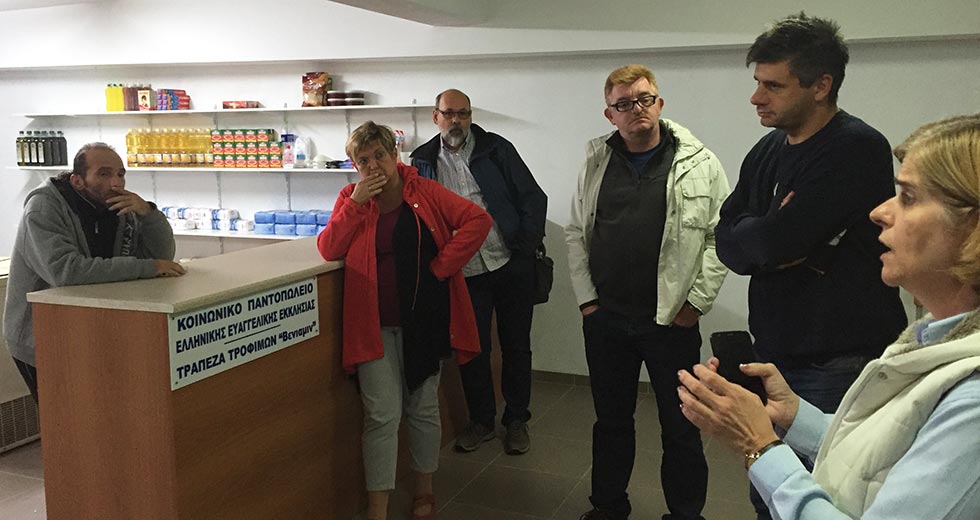 The church focuses on helping the most vulnerable refugees—single mothers with children—and houses them in rented apartments throughout Katerini. A staff of seven is guided by a committee of three church elders, each of whom are focused on different aspects: spiritual issues, financial needs and overall management. Besides food and housing, the church helps provide medical care and legal assistance, as well as educational opportunities.

“The Lord has touched our lives through these people, and we feel honoured,” says Yiannis Yfantidis, the church’s pastor, who is also engaged in the work. “They become part of our families, and I hope they will remember that.” 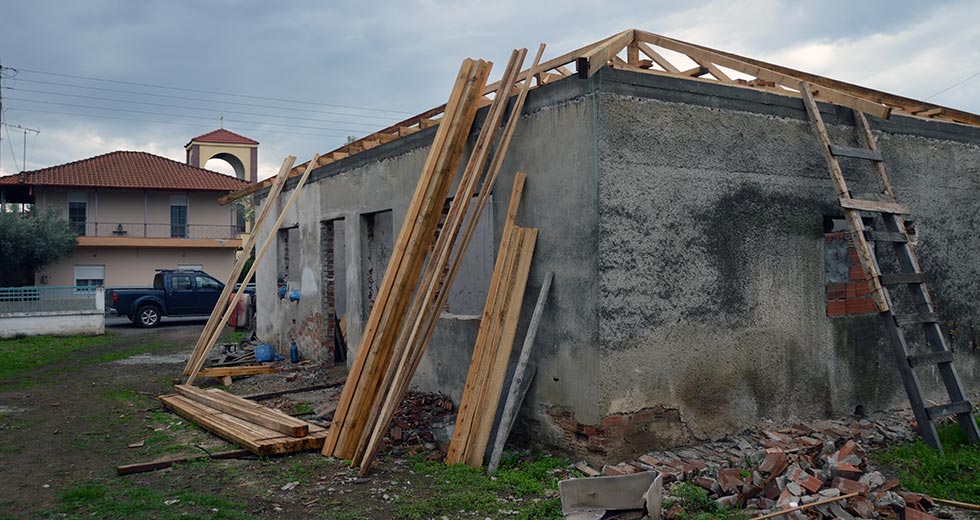 Similar work is happening in Mylotopos, with the church there housing up to two dozen refugees at a time in apartments in the village. To provide more stability for housing, the church is renovating one apartment above a space that holds piles of donated clothing and is converting another building across from the church.

“The situation energized not only this church but the whole of the community,” says Anastasiou. “When the refugees first came to the village, people were afraid, but now they’re saying to bring more.”

“We put into practice what we believe and what we preached from the pulpit,” he continues. “Our main goal is to help them, to give them the example of the Christian helping the neighbour—and through this ministry to show and tell them what the actions of a Christian should be.”

The same spirit and dedication is also manifest in Thessaloniki, Greece’s second largest city. Steki, a food pantry serving Greeks, has expanded its services to refugees while housing has been provided for several familes. The GEC congregation is working to open a day centre to provide a focal point for refugees in the centre of the city.

“Our faith needs to be applied in life. If they see our faith in life this is the greatest thing they can see. Sometimes you don’t need to speak words,” says Antonis Sakkelariou, coordinator of Steki.

With an estimated 60,000 refugees still in Greece—and the system to settle them in other countries within the European Union slow-moving at best—the work of the GEC’s missions to refugees will continue well into the future. Financial support and volunteers are welcomed by the Greek Evangelical Church. Offers and inquiries should be made through the synod office: www.gec.gr