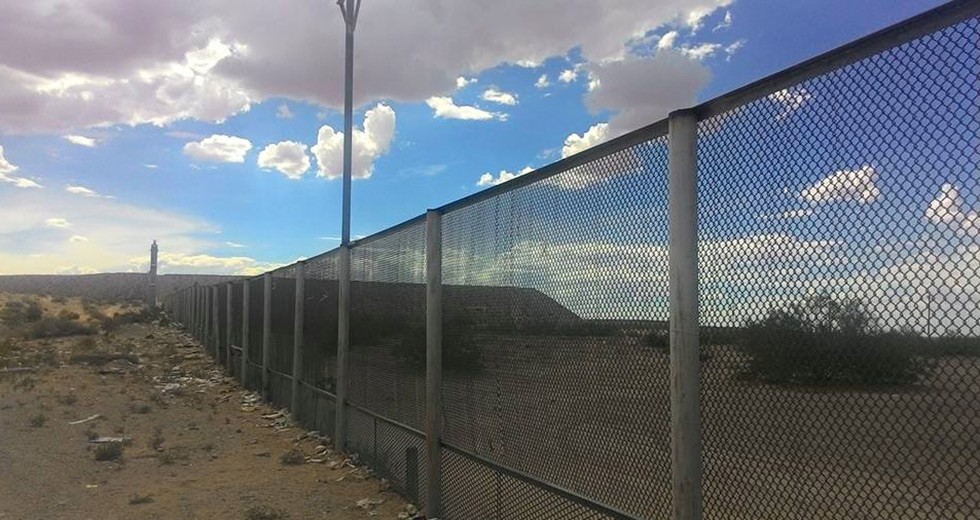 Personal stories of migrants and those working to minister to them on the Mexico-Texas border gave members of the World Communion of Reformed Churches’ working group on human trafficking a vivid understanding of the issues faced on all sides.

Deeply moved by the shared experiences, Yueh-Wen Lu, WCRC vice president and co-moderator of the executive committee’s core group on justice, commented, “Looking at how churches are responding to the issue of human trafficking enabled the working group to frame perspectives which enables our theological reflection on the issues of human trafficking.” 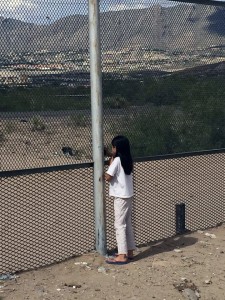 The working group traveled to Juarez, Mexico, and met with organizations that work on ending gender violence, femicide and trafficking. While there they also visited a memorial to women who have been lost to trafficking and femicide.

“The exposures reaffirm the analysis of the Accra Confession and the continuation of economic systems exploiting human beings,” says Yueh-Wen.

At the University Presbyterian Church of the Presbyterian Church (USA), the group heard a moving testimony from a survivor of human trafficking. Her story, told for the first time to the group, explained her journey from Central America to the United States, dealing with smugglers, border patrols, detention centers and individuals who helped her find safety. 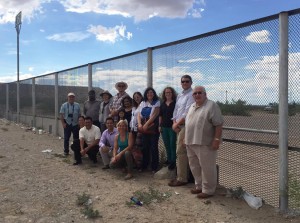 She closed by saying, “If we don’t speak out, there will be no justice.” By telling her own story, she hopes that others will join her with their own voices to explain that violence continues to be perpetrated.

While in El Paso, Texas, the group analyzed the “Broken for You” Lenten anti-human trafficking resources and reflected on the information they received from their experiences in Juarez and El Paso. They recognized that contributing factors to human trafficking included gender-based violence and race within the frame of economic injustice and patriarchy.

Dora Arce Valentin, WCRC executive secretary of justice and partnership, said, “Human trafficking is a crystallization of the systemic violence that is embedded in and perpetuated by economic and patriarchial structures.”

← Stories of Strength: The Stewards of 2015 Executive Committee
Conference bolsters Christians in the Middle East →