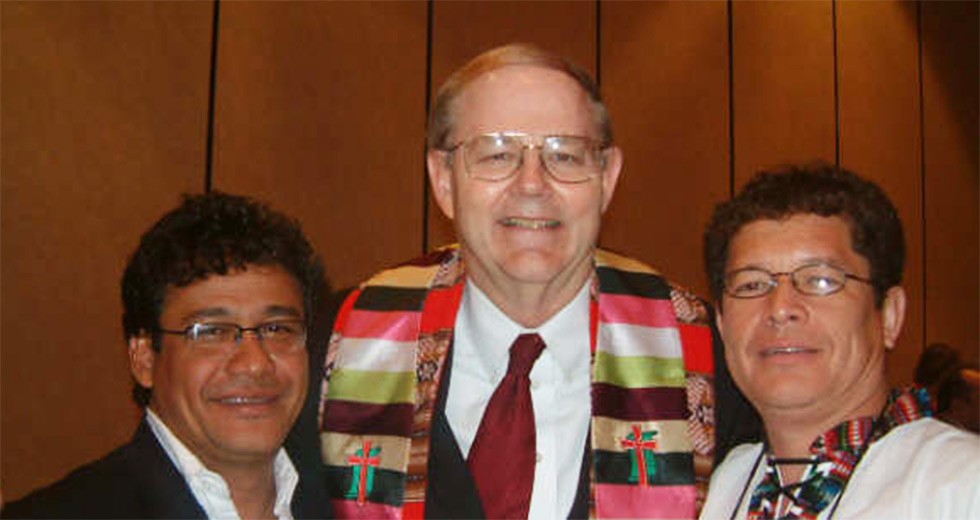 Milton Mejia has been unanimously elected as general secretary of the Latin American Council of Churches (CLAI) at an extraordinary session of its governing board on 27 July. 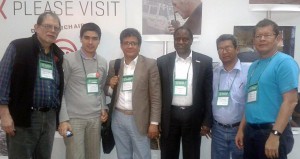 “As moderator of the Presbyterian Church of Colombia and as vice president of the WCRC, for us, the election of our brother Milton Mejía as general secretary of CLAI is a very important event,” said Helis Barraza Diaz, “especially in our country’s context which needs ecumenical bodies to keep a very close eye on the outcome of the peace talks.

“Having a person like Milton who knows and understands our reality and is committed to peace in our country at the head of CLAI is extremely relevant,” added Barraza Diaz.

“For AIPRAL (the Latin American Alliance of Presbyterian and Reformed Churches), the strengthening and the well-being of CLAI are essential,” said Dario Barolin, executive secretary of AIPRAL. “There is no other way for me to understand the Reformed entity but ecumenically. That is why we are filled with hope by the election of Milton—who we know personally and who has worked in many fields, Reformed as well as ecumenical—as general secretary to accompany the churches and bodies of CLAI on their paths.”

Mejia currently coordinates the programme “Fe, Economía, Ecología y Sciedad” (Faith, Economy, Ecology and Society) for CLAI. He is a founding member of the Ecumenical Network of Colombia and the Inter-Church Dialogue of Churches for Peace in Colombia. In addition, he is a professor of theology at the Reformed University Corporation (a Colombian university) and a guest lecturer at other theological institutions. He was also a member of WCC’s Global Network on Uprooted People, representing CLAI, among many other responsibilities.

“Latin America needs a space like CLAI where the confessional families can come together and act jointly in our continent,” Barolin said. “The election of Milton invites the Reformed family to make twice as big an effort to be able to accompany him in his task and that this task be of good service to each and every member church in our beautiful and challenging diversity.”

Chris Ferguson, WCRC general secretary, agreed, saying, “Milton can count on the full support and solidarity of the WCRC in the challenging time ahead. He is the right person for these kairos times of global crisis.”

One Comment on “Mejia elected general secretary of CLAI”