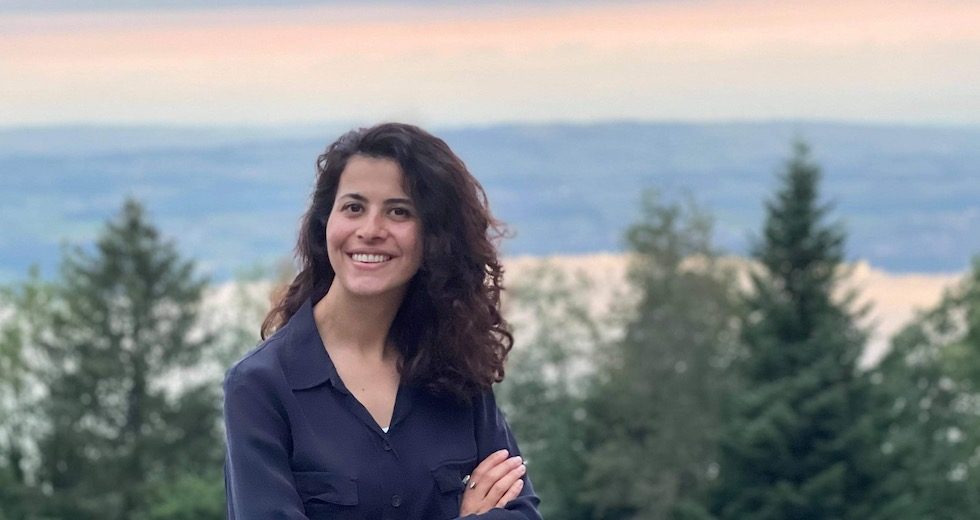 Muna Nassar has been appointed as Executive Secretary for Mission and Advocacy for the World Communion of Reformed Churches (WCRC).

“I am looking forward to connect the work of advocacy and mission while being able to connect people from different parts of the world and through different networks,” said Nassar. “The reality we live in today is still one where the empire is at work, and thus we are still holding on imperial packages that we need to dismantle.”

“The appointment of Muna is a step of advocacy in itself for gender justice in the life of the Communion,” said Najla Kassab, WCRC president. “It is an expression that reflects clearly how we strive to live justice, how to be enriched with the dialogue among generations on the journey of a communion that is inclusive and is deepened as we come together to be the voice of all struggling.”

This new executive secretary position was made possible through grants from WCRC partners and member churches, most especially the Presbyterian Church (USA).

“She has demonstrated a very keen yearning for justice that is rooted in hope (‘there is always a way to liberation’), a thoughtful and multidimensional analysis of issues, and a rich understanding of advocacy that is very much about placing the marginalized and oppressed at the centre and listening and learning deeply from their lived realities and dreams,” said the Search Committee in its report to the WCRC Executive Committee.

As a Christian Palestinian, born and raised in Bethlehem, Nassar has “been a witness to a reality that has been passed down from one generation to another, a reality of oppression, dispossession, and alienation. Therefore, I have always been passionate about issues of justice, gender equality, and liberation—and being able to work in a context that puts these issues in the forefront,” she said.

“The WCRC’s work is very significant as it embodies all of that through the work it does in communion and its commitment to project the meaning of the church as people listening, voicing, and working through and with,” she said.

Central to Nassar’s work will be encouraging, accompanying, and supporting activities of WCRC member churches to prepare the stage for people to become effective advocates of transformation towards justice and peace in their contexts. She will work to build an internationally networked platform to promote and support concerns of the WCRC, its member churches, and its ecumenical partners. Key to this work is the creation and coordination of the Global Reformed Advocacy Platforms for Engagement (GRAPE) project, which will launch its first pilot projects by the end of the year.

As a woman joining the three male executive secretaries at the WCRC, Nassar said, “I am eager to bring a different set of eyes and ideas that reflects the multitude of intersectionality to be able to lay the ground for a reimagined reality that reflects and talks to all individuals of a society, a reality where texts reflect voices rather than a voice and where equality, justice, and liberation are delivered to all.”

“As a woman delving into this field, I aim to project the work of mission and advocacy through a gendered lens that challenges the already set tone that seeks to represent the reality from a male perspective. Rather than having a solo performance in the struggle for liberation, the reality requires an orchestral work in order to achieve liberation on all fronts and from all tunes that does not accord with their players,” she said.

The WCRC Executive Committee met in an extraordinary virtual meeting on 11 October 2022 to receive the report from the Search Committee and act on its recommendation to appoint Nassar. She will begin her five-year term on 1 December.