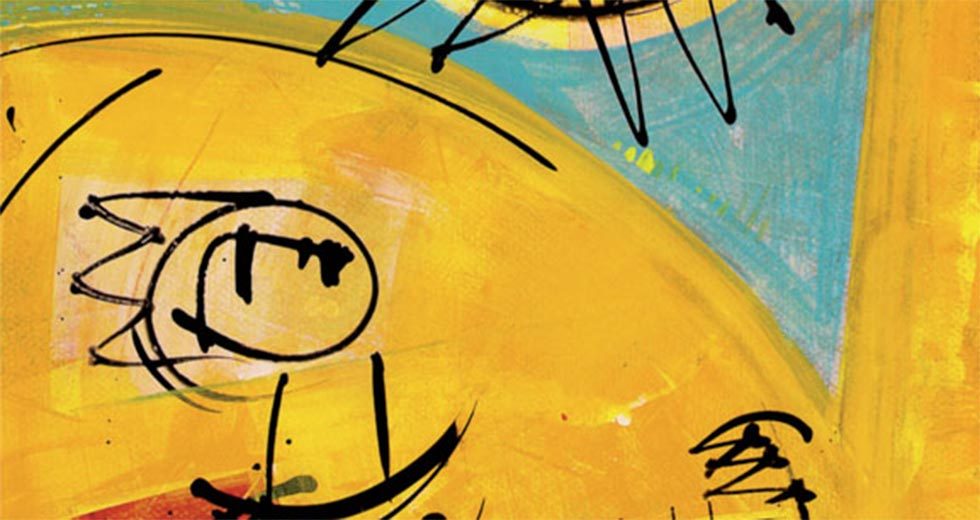 When the WCRC decided to commission a new musical work on the occasion of the 2017 General Council, there was quick consensus that only a psalm would do.

“Psalms express sentiment in an extraordinary way,” said General Council Coordinator Hanns Lessing. “They speak bodily of themes that are understandable cross-culturally, such as the great Shepherd.” He added that psalms also address both sorrow and hope in a way that seemed especially appropriate for modern times. 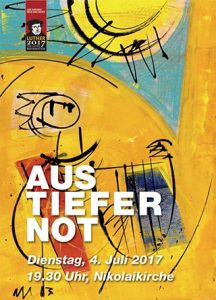 The completed psalm “Aus Tiefer Not” (“From Deep Distress”) makes its world premiere at the General Council in Leipzig at a programme entitled “The Lord is our Refuge: David’s Psalms Rediscovered Worldwide.” The composition incorporates the Bible’s familiar Psalm 150. But collaborators Geonyong Lee and Cord Meijering made great efforts to broaden the work’s scope by including diverse literary texts and musical styles.

They succeeded in a powerful way, according to Mezzosoprano Elisabeth Holmer, who will participate in the psalm’s premiere.

“When I read for the first time the story of a mother and her two children sold separately as slaves, I worried about whether I could sing it,” said Holmer. “It was physically very painful to me. I worried, would the words come out? Would I cry?” Ultimately, she believes these types of stories should find their way into sacred music and that perhaps her singing them will lend something positive to a painful past.

“The psalms are old,” said Lessing. “But this is not ancient history. The themes of pain and joy are very much present today.”