Nyomi reflects on 40 years of ministry in new book 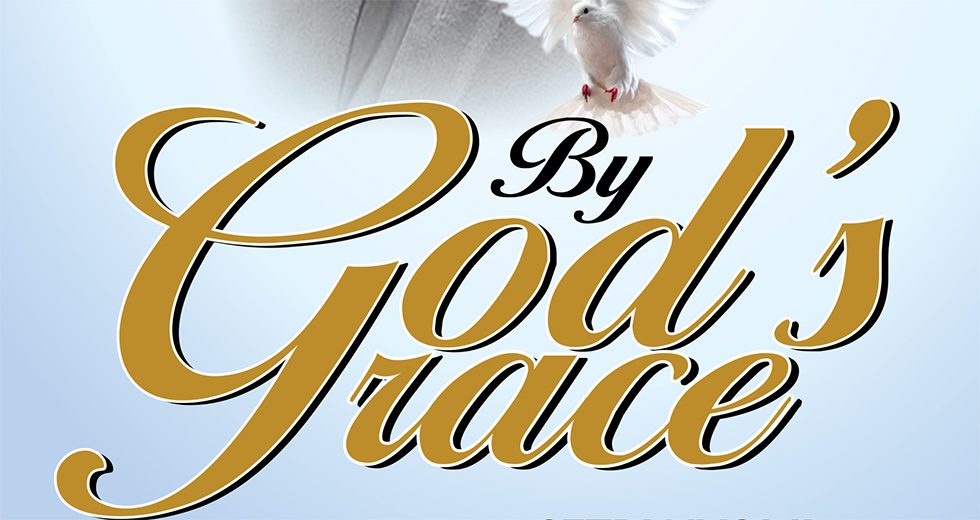 After many years of being pestered by people to write memoirs of his life and ministry, Setri Nyomi, former general secretary of the World Communion of Reformed Churches (WCRC), could not resist the idea anymore, despite feeling that it would be self-serving to draw attention to himself.

By God’s Grace: Memoirs of Setri Nyomi was released on the 40th anniversary of Nyomi’s ordination as a minister.

“I was ordained a minister by the Evangelical Presbyterian Church, Ghana, in 1980. I have been privileged to serve the church in my local communities as well as continent wide through the All Africa Conference of Churches and worldwide through the World Communion of Reformed Churches. I have also been a theological educator and have taught in Trinity Theological Seminary, Ghana (where I still am teaching), Princeton Theological Seminary in the USA, and Goettingen University in Germany,” Nyomi said.

In the memoirs Nyomi tells the story of God’s role in his life with the hope that it will draw attention to the God of grace, and not to him as an individual. “Even the details of my life story that are shared in this volume are meant to convey the depth of God’s grace available not only to the individual called Setri Nyomi, but to all who are beneficiaries of God’s salvation, and who trust in God,” he said. 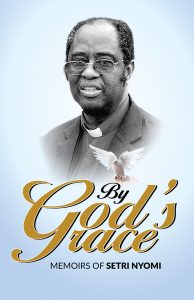 The book is also meant to help researchers to catch details of some significant events that took place under Nyomi’s watch in the leadership positions he held, especially in the WCRC. The book further gives church academics and other researchers access to his take on some specific themes that were important for him in ministry.

“We thank God for your witness and continuous voice for justice—for taking the time to spell clearly where there is pain and unjust practices. We continue our journey together, dreaming of a better tomorrow for all.,” said Najla Kassab, WCRC president, in a “goodwill message” contained in the book.

Chris Ferguson, WCRC general secretary, noted his particular thanks for Nyomi’s efforts “in steadfastly shepherding and nurturing the process of covenanting for justice and the Earth that led to the Accra Confession in 2004. This was a difficult and conflictual process that forged the distinctive witness of WARC (World Alliance of Reformed Churches, a WCRC predecessor) in such a profound way that it continues to mark the WCRC as a global koinonia called to communion and committed to justice.”

Nyomi reviewed that the time he served as general secretary or WARC and WCRC from 2000 – 2014 is among his ministry highlights, and he shared some of the events that took place during his tenure which include:

These memoirs become the second book written by Nyomi, after Happily Married? Yes, it is Possible! (2010), which was recently reprinted.

Both books are available on Amazon and can be purchased as e-books or paperbacks through the links below: