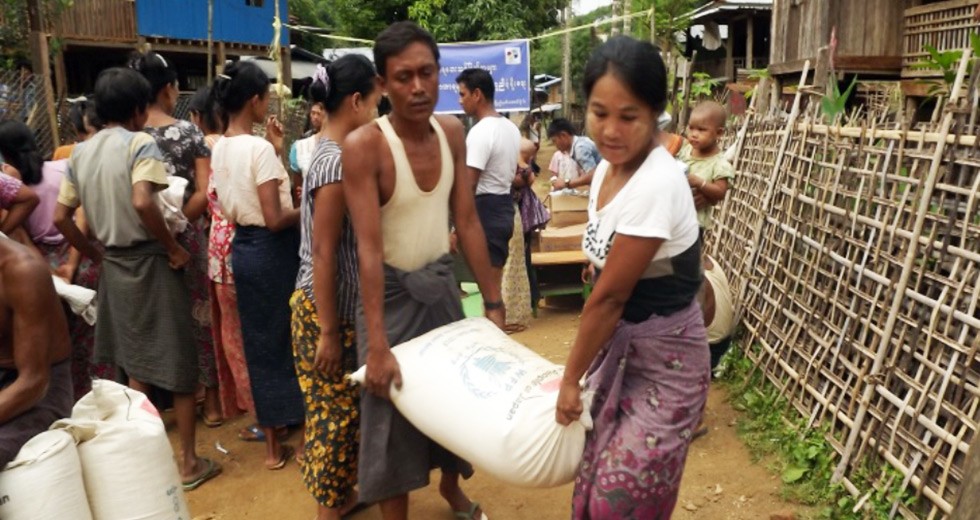 The worst flooding in decades hit Myanmar (Burma) over the summer, displacing tens of thousands of people and destroying homes, infrastructure and crops.

Rain began at the end of June, accelerated in July, when it rained continuously for more than two weeks, and then tropical storm Komen arrived, dumping more than a metre of water in a few days.

Flash floods and landslides joined saturated fields and bursting rivers to devastate large parts of the country. All inter-city transportation in Chin state stopped for nearly a month because roads and suspension bridges were destroyed. Thousands of acres of crops were lost in several states. 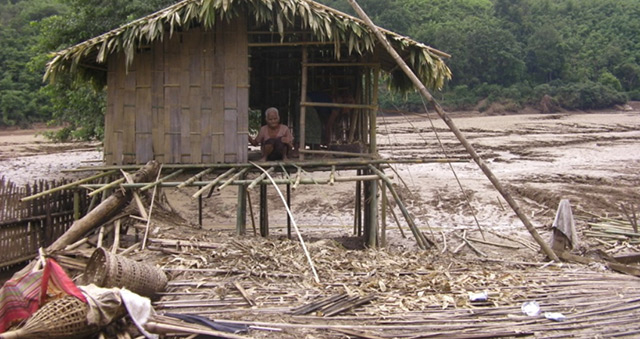 “Many villages and towns along the Chindwin and Ayerwaddy rivers were submersed under water,” reported Rev. Dr. Chan Thleng, general secretary of the Christian Reformed Church of Myanmar (CRCM), a member of the WCRC. “The capital city of Chin state has been deteriorated by landslides, and half of the city needs to be moved to a new place.”

The CRCM’s missionaries found themselves in the middle of the disaster, even losing their homes, but quickly began to help. To enhance the flow of aid into the country, the CRCM formed the Myanmar Mercy Foundation with other denominations and non-profit organizations. 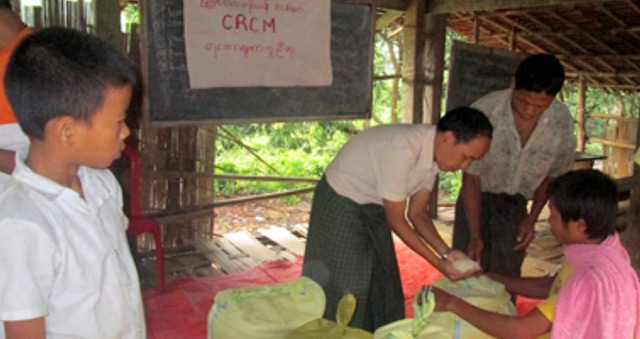 “With the gifts from our church friends around the world and from our church members the urgent relief was distributed to the affected areas,” reported Chan. “Our pastors have gone to these places bringing them these urgent aids.” The aid included rice, dried noodles, cooking oil, blankets, plastic and corrugated metal sheets, cooking and eating utensils, books for children and clothes.

One shipment of aid—which included 300 50kg bags of rice and noodle packs—were trucked as far as possible into the southern part of Chin state. They were then transferred to 40 canoes which rowed against the current up the Lemro River and finally delivered to disaster victims who could do nothing but wait for help to arrive.

“Thank you for your help in the name of our Lord to those who desparately need help,” said Chan. He also noted that while short term relief efforts have ended, recovery work continues.