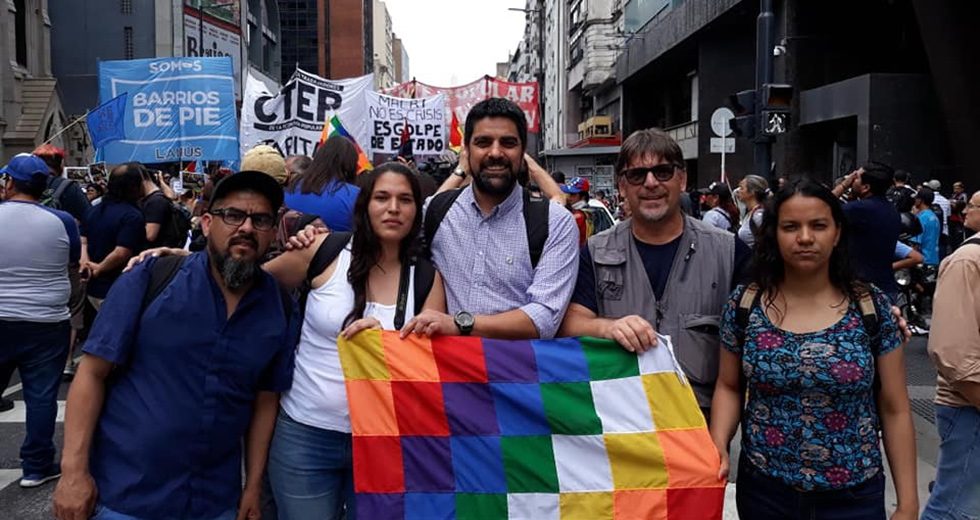 Even as the World Communion of Reformed Churches and Mennonite World Conference announced the beginning of a series of bilateral dialogues to strengthen their bonds, the Reformed and Mennonite communities in Argentina looked to deepen their own cooperation.

Having long maintained good links, the Argentinian denominations initially worked toward a united worship service that could shape their common desire to embrace each other in service to a suffering and hurting world in need of a healing touch from God’s grace.

The worship service was to be held in early 2020, but the COVID-19 pandemic changed priorities. Suddenly faith communities were called to assist the most vulnerable people.

“We began to collaborate with one another in that which could strengthen community diakonia in the places where each one gives witness to its concrete faith, in concrete deeds, in gestures of love,” says Reformed pastor Gerardo Oberman. “Our involvement in the Evangelical Social Ministry (Pastoral Social Evangélica) gave us the opportunity to get to know each other better, to appreciate what each of the communities is doing in fidelity to the liberating gospel of Jesus.” 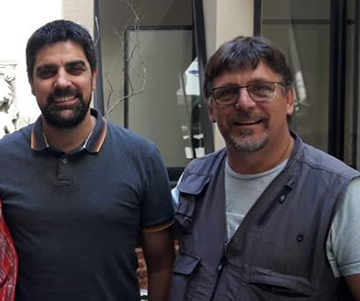 In addition, encouraged by the Crearte Network, people from a variety of denominations, including Mennonite and Reformed, as well as from several countries in Latin America have been collaborating through a weekly online worship service.

“We have been challenged to fraternal and sisterly cooperation with our Reformed brothers and sisters, materializing that famous phrase of Menno Simons, ‘Because true evangelical faith…cannot remain dormant; rather it is manifested in all justice and works of love; it…clothes the naked, feeds the hungry, consoles the afflicted, shelters the excluded, helps and consoles all the oppressed, returns good for evil,’” says Luis María Alman Bornes, a member of the Pastoral Council of the Anabaptist-Mennonite Community of Buenos Aires.

In that sense, Mennonite thought is in tune with John Calvin’s concern for social justice and his political and social ethics, with a strong impact on the responsible economic exercise of the Geneva society of his time, making the city an open-door city for refugees and the persecuted, with a vast task of solidarity and inclusion.

“In the context of this pandemic that is just beginning and which will have devastating social and economic consequences for important sectors of the population, we need today more than ever an ecumenism of concrete gestures, which not only heals the memories of the past, but also builds an inclusive present, without sectarianism, which values the richness of the diversity that our ecclesial traditions have,” says Oberman.

“At least in this, we Mennonite and Reformed communities are encouraged in this corner of the planet. Without a doubt, the best path to reconciliation is through diaconal action in solidarity, sustained by prayer and fidelity to the Gospel, for the good of our neighbours,” he says.