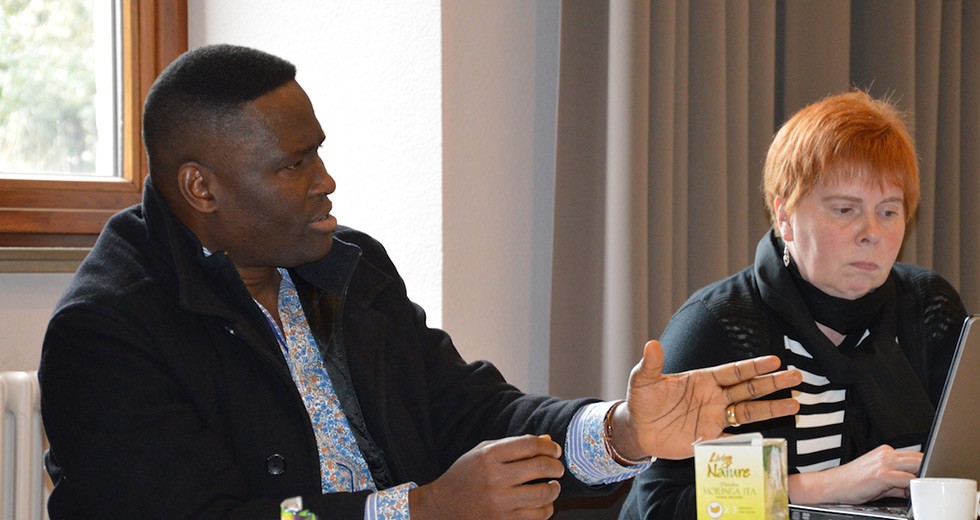 In the final dialogue session between the Catholic Church and the World Communion of Reformed Churches (WCRC) participants summed up their discussions on the themes of justification and sanctification, word and sacrament and justice in preparation of the final report, “Justification and Sacramentality: The Christian Community as an Agent of Justice.”

The final report is expected to be completed in 2017 and will be presented to the WCRC’s executive committee and the Pontifical Council for Promoting Christian Unity (PCPCU) for discussion and action.

The culmination of five years of conversations about theological issues that have historically divided the two Christian communions also afforded the participants the opportunity to reflect on their experiences during this time together. 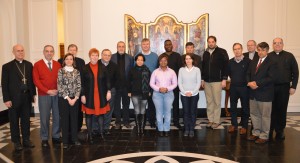 They noted that it is through these personal encounters that centuries of sometimes painful division can be healed. “This is not to suggest that reconciling our differences becomes any easier,” said Christopher Dorn, a member of the Reformed group. “Indeed, between the Reformed and the Catholic churches there still exist profound differences in faith and order, even after 45 years of creative dialogue. But as we increasingly see each other as friends intent on the same goal, our hope grows that our pilgrimage toward unity will arrive at its destination.”

Martha Moore-Keish, co-chair of the Reformed group, considered it a privilege to meet Christians from various parts of the world. “Members of our groups come from Nigeria, Cuba, Argentina, India, Scotland, Germany, Holland, Belgium, the United States and Lebanon.

“But it has also happened,” she continued, “that we met Christians in the local places where we gathered for our dialogue: in Rome, in Atlanta, in South Bend [Indiana, USA], in Glasgow, and in Ghent. From them we learned that we wrestle with different issues in each of these places and coming together helps us to see beyond our own preconceptions of what it means to be Christian in the world today.” 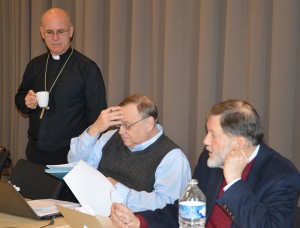 Kevin Rhoades, Moore-Keish’s counterpart on the Catholic team, remarked on the rich friendships that developed through the encounters. “Through our common prayer, our formal and informal conversations, we grew in mutual understanding, appreciation of each other’s convictions, as well as some convergences in doctrines though often expressed in different ways and with different emphases.”

Marina Ngursangzeli Behera, a member of the Reformed team, values the role that her new friends played in clarifying her own faith tradition for her. “I discovered that the faith that I have practised since childhood can be elaborated much more than I ever thought possible. I have learned about the roots of my own tradition and the implications of doctrines for our lives today.”

This fifth and final session was held in Ghent, Belgium, from 22 to 28 February.

The secretaries for the dialogue were the Rev. Dr. Douwe Visser, executive secretary for theology of the WCRC, and the Rev. Dr. Gregory J. Fairbanks, secretary of the PCPCU.

← Help needed in Vanuatu
Church in Transcarpathia serves in faith →