The hipster side of Berlin 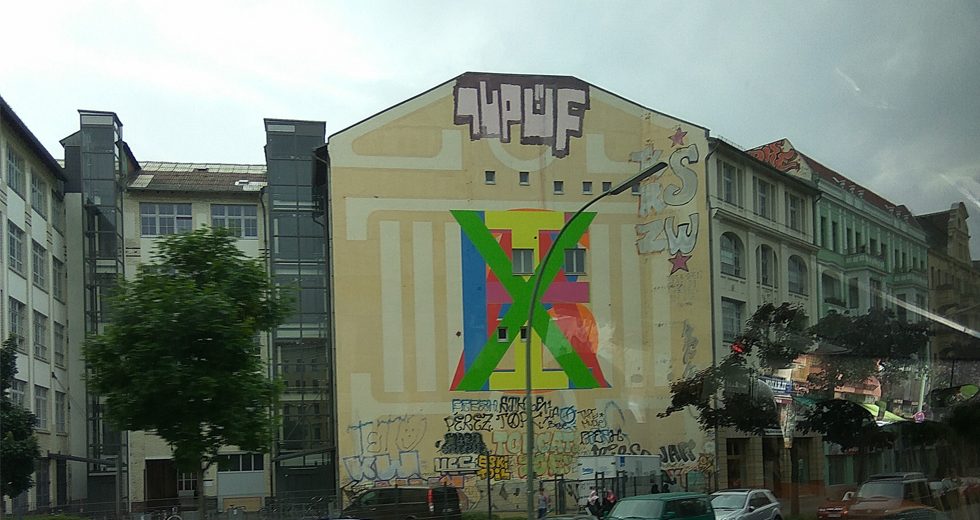 One could mistake the artsy, vibrant Friedrichshain and Kreuzberg in Berlin as just another bustling capital city with typical restaurants and shopping brands lining its streets. However, this very place belies a solemn history of liberation and democracy won by its people through peaceful protests which eventually led to the fall of the Berlin Wall and the reunification of Germany.

During the years of the Cold War, a wall erected by East Germany, which was claimed to prevent the spread of fascism, separated Western and Eastern Germany. Actually, what it did was to thwart refugees from East Germany from fleeing persecution and dictatorship to the West. Today, visitors and tourists mill about East Side Gallery, a memorial with sections of the Berlin Wall exhibited.

As part of the historical and solidarity visits, the delegates of the 2017 General Council of World Communion of Reformed Churches were introduced to the city of Berlin through bus tours on 2 July taking them to the different parts of town. According to the tour guide as the group of participants of the Council cruised along the streets with remnants of the Berlin Wall behind them, police are deployed in anticipation of protests that still happen today.

The overcoming of the Iron Curtain has paved the way to a melting pot of around three million people from different cultures and artistic pursuits and expressions. This former East Berlin area with its light-hearted city buzz is home to Berlin’s hipsters and people from France, Czech Republic, Slovenia and all over Europe. Its bars, clubs and nightlife is where hipsters all over the world arrive in search of the coolest, hippest places to be in.

The group passed by a street which was home to cabarets of Romanians and Hungarians during the 19th century, and these dancing balls are being revived today. As for religious institutions, churches with dwindling membership have been rented out and refashioned for other uses, or even for refugees to be housed in temporary quarters. The bus also turned into the seedy side of town, where efforts had been made for a clean-up its undesirable reputation.

An echo of the past, perhaps, was that some graffiti with symbols, letters and numbers have political undertones. The graffiti were something that any tourist would at first glance dismiss as regular artistic expressions scattered throughout the streets in Germany, but a befitting ode to the pivotal moment in history when the Iron Curtain fell, bringing with it freedom, reunification and solidarity.