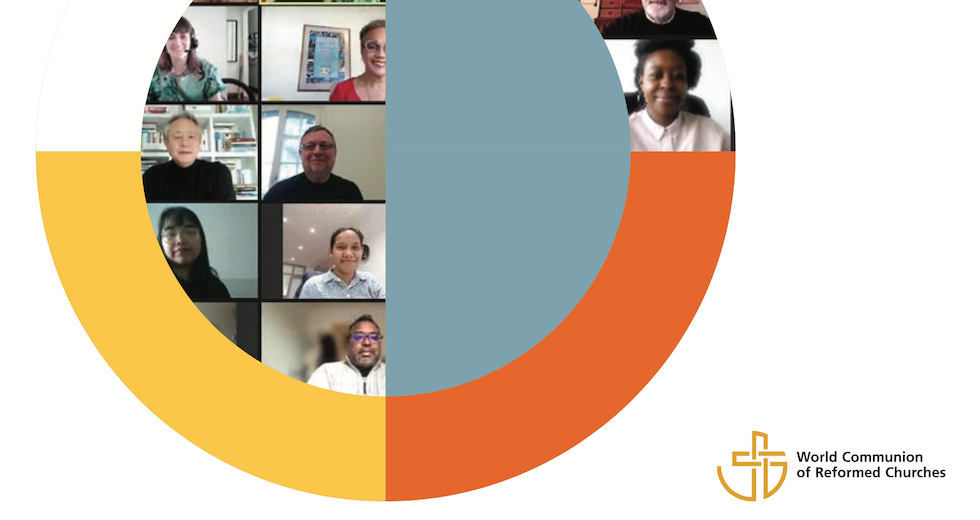 An updated design for the World Communion of Reformed Churches (WCRC) is making its first appearance in a pair of publications: the latest edition of Reformed Communiqué, the WCRC’s periodic newsletter, and the 2021 Annual Report.

“As we refocus our work toward the next General Council, we wanted to freshen up the colours, typefaces, and design elements used for the Communion,” said Phil Tanis, executive for communications and operations as part of the collegial general secretariat. 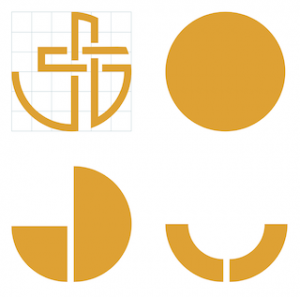 Remaining the centrepoint for the design update is the WCRC’s logo, first used as the Communion came into existence in 2010 at the Uniting General Council, which brought together the Reformed Ecumenical Council and the World Alliance of Reformed Churches.

Colours, fonts, and design elements have all been updated to better “create an identity-building image for the WCRC community, but also to display a well-structured organization to the public,” stated the Design Styleguide.

“Colours and colour combinations contribute to the recognition of a brand. The distinctive colour scheme of golden yellow and black determines the climate colour of the WCRC and — in addition to the strong secondary colours — gives the presentation an unmistakable character,” stated the Styleguide, which was updated by the Sitzgruppe, who also developed the logo and designs for the 2017 General Council.

The circular shape from which the logo was created has become an important element in expanding the design elements utilized by the WCRC as can be seen throughout the two publications. 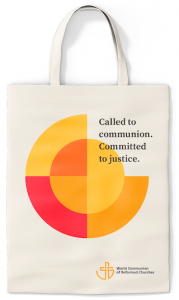 “We hope that these updated designs will be taken up and used by any and all parts of the Communion,” said Tanis. The Styleguide is currently available in English and German upon request.

The redesign was made possible by a special grant from the Cantonal Church of Zürich.

The designs will be rolled out across the WCRC’s publications and media over the next months, including a rebuilding of the website.

The 2021 Annual Report will be sent with the April 2022 Reformed Communiqué in a mailing to members and subscribers later this month.