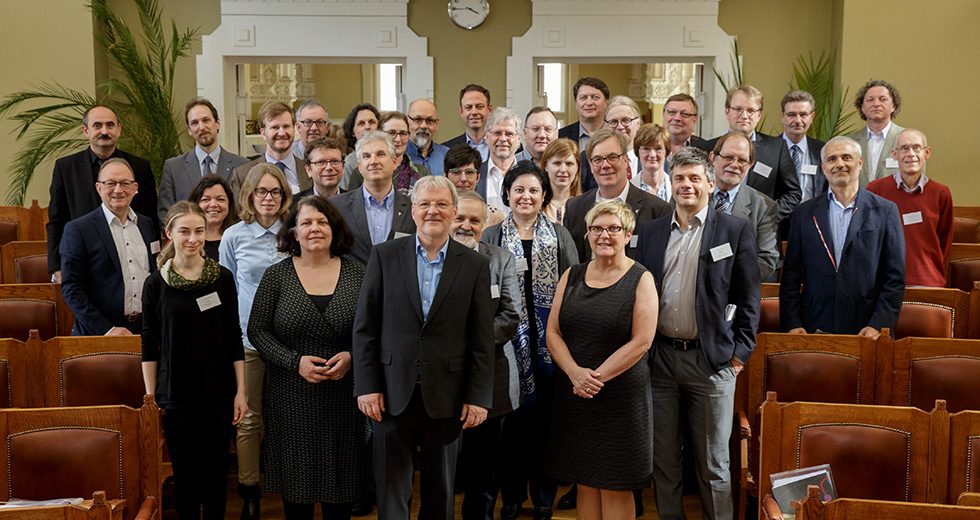 The annual meeting of WCRC Europe, a regional council of the World Communion of Reformed Churches (WCRC), focused on the issue of migration, reviewed last year’s General Council and elected new leaders.

The meeting opened with the WCRC Europe President Jan-Gerd Heetderks report which reviewed the work of the Steering Committee and prompted discussions on the priorities for the European region. The report also reflected on the WCRC General Council held in Leipzig in 2017.

WCRC Europe’s Task Force on Migration and Refugees also presented a report. Balázs Ódor, moderator of the task force, outlined the work carried out during the last two years while Joshua Ralston highlighted the commitments and emphasized the work of European member churches in maintaining relationships with other organizations working on migration and refugee policies.

In a speech to the group, WCRC President Najla Kassab gave her input on the report, accentuating the Middle East perspective as a pastor of the National Evangelical Synod of Syria and Lebanon (NESSL). Kassab emphasized the openness of churches in the region to engage in effective dialogue and cooperation, as well as outreach to the Muslim majority population. She also acknowledged the strength of minorities faithful to the Gospel and shared the challenges her church and country are facing due to high numbers of Syrian refugees coming to Lebanon.

Kassab encouraged churches to speak up against war and promote advocacy and peace. “Churches are called to be the sign of hope and should act accordingly even in severely difficult situations and conflicts,” said Kassab.

While in Hungary, Kassab also met with the government officials and bishops and lay presidents of the Hungarian Reformed Church (HRC), participated in the Mission Conference of HRC in Budapest and visited the Reformation city of Debrecen.

The meeting included the election of a new Steering Committee: 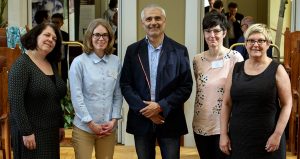 Also, at the meeting were WCRC General Secretary Chris Ferguson, Executive Secretary for Communion and Theology Hanns Lessing and 40 church representatives. Hosted by the HRC, the meeting was held in Budapest, 12-13 April 2018.