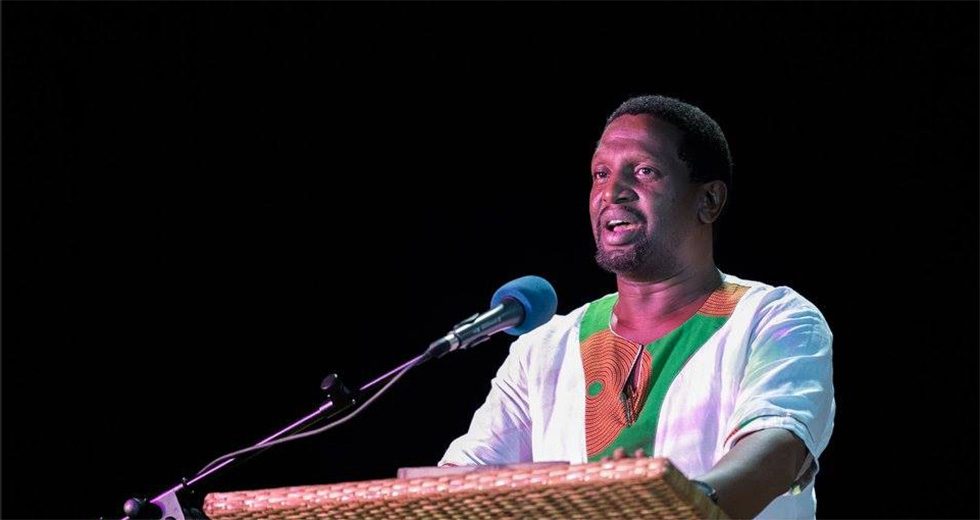 The World Communion of Reformed Churches mourns the passing away of Vuyani Vellem on 4 December in his home country of South Africa after a struggle with cancer. 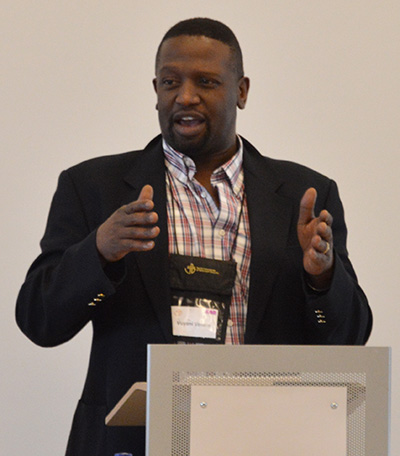 “We have indeed lost a prophet of the Reformed faith,” said Chris Ferguson, WCRC general secretary. “He was well known for his passion and commitment, giving himself wholly and lovingly to all who knew him.”

A powerful, prophetic voice for black theology and for the cause of marginalized communities around the world, he “stood for justice at all times,” said Philip Vinod Peacock, WCRC executive secretary for justice and witness. “He pledged his solidarity with the wounded and in the recent history of South Africa enabled students and others to make sense of their struggles to link them with marginalized and vulnerable people and God’s earth.”

In an interview in 2018, Vellem said, “[T]he Belhar Confession… is an opening to an alternative existence of faith … It is…a call to an embodiment of an alternative, life-affirming Christianity. Such an embodiment of Christian faith collapses the binaries that existed and arose as effects of one superior race whose logic is not inside the previous one that divided, ruined and ruled South Africa and one could add, the whole Eurocentric world of Christianity.”

Vellem was a well-known and well-loved church leader. An ordained pastor in the United Presbyterian Church of South Africa, he also served his church as its general secretary. He was active in the ecumenical movement in various capacities with the Council for World Mission, South African Council of Churches and World Council of Churches.

He was an invaluable resource to the WCRC, co-moderating the Theology and Communion Programme Reference Group.

“We are shocked with the news of the loss of a great man. His contribution, insights and commitment to the WCRC will be greatly missed,” said Najla Kassab, WCRC president. “We lost him too early with much unfinished business together on our journey towards justice. May the Lord prepare leaders who will continue the journey.”

Vellem is survived by his wife, Phuzema, and his two children, Vovo and Philly. Please remember his family, friends and colleagues in your prayers. The funeral will take place on the morning of Friday, 13 December.