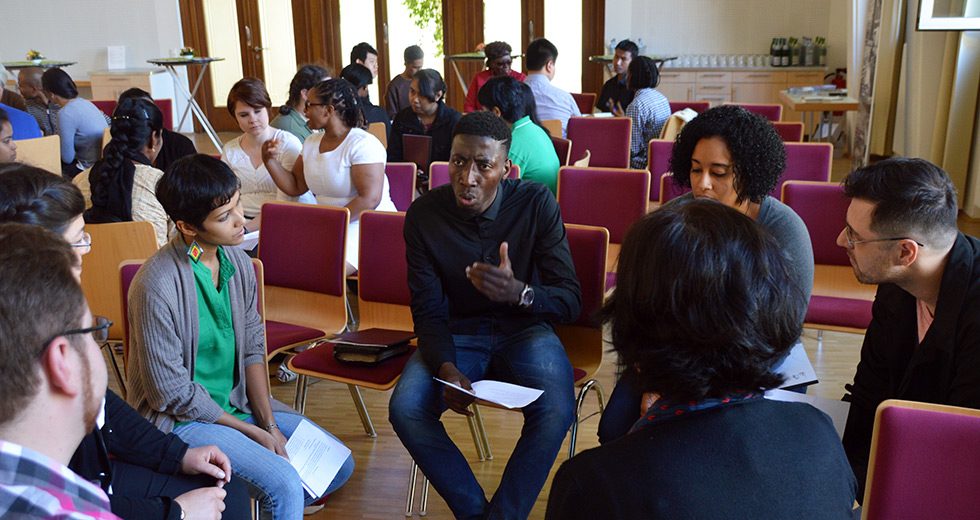 They have come from many nations, gathering at the top of what has been called the “holy hill.”

The Global Institute of Theology (GIT) officially began at the Theological College for Church and Diaconie on Saturday, 10 June, with an opening worship led by Martin Engels, moderator of the Reformed Alliance; Andar Parlindungan, executive secretary for training and empowerment at the United Evangelical Mission; and Chris Ferguson, general secretary of the World Communion of Reformed Churches (WCRC).

The school sits on one of the hills around which Wuppertal, Germany, flows. The 45 students from 20 countries will study there until they move to Leipzig and join the WCRC’s General Council, which begins on 29 June.

“I am confident that this will be a life-changing experience for most of the students,” says Aruna Gnanadason, GIT dean of students, “some of whom will make long-lasting friendships because of this experience of living together, eating together, worshipping together and engaging in study and reflection together.” 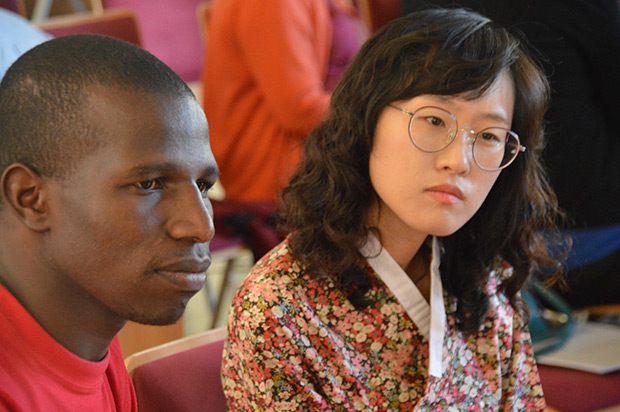 “The GIT has an important academic focus,” says Engels, a student at the 2010 GIT in Chicago and Grand Rapids, USA, which coincided with the Uniting General Council. “Theology is taught and learned in an ecumenical context. And I learned very much—especially a better understanding of how much your context influences your way of thinking, including theologically.”

“The Global Institute of Theology is an important forerunner to the General Council,” says Musa Dube, academic dean of the GIT. “Future theologians bring their experiences from around the world to share and reflect on what it means to have the living God renew and transform us.”

Ferguson explored the Council’s theme in his message at the opening worship. “Our General Council theme—Living God, renew and transform us—comes at a moment when people throughout the planet feel threatened and reach out for God,” he said. “When we turn to God, we are turned to wherever life is threatened. Transformative justice and peace come through the family, our Reformed family, to all people and all of creation.” 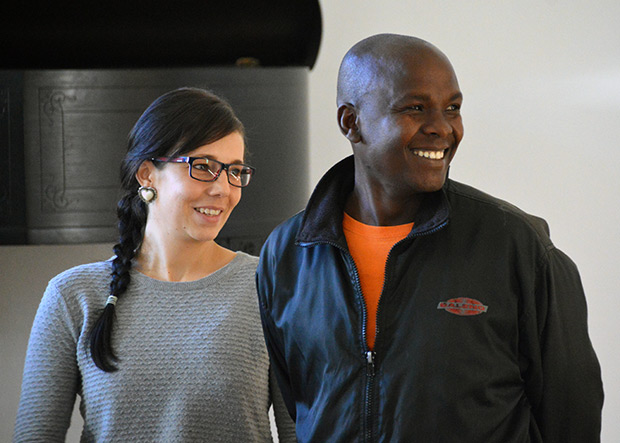 While the Council’s theme will drive much of the theological study at the GIT, its two locations are also important factors. “Wuppertal and Leipzig both played major roles in the history of German churches,” says Engels. “The GIT connects history today and looks for new perspectives for our churches tomorrow.”

“Wuppertal is where the spirit of Reformation came to life in the 20th century,” continues Engels. “The Barmen Declaration from 1934 was a confession of faith against the Nazis who tried to overrun the churches. This confession influenced Reformed thinking and confession in many places—the Belhar Confession is one striking example.”

Henning Wrogemann, professor of the Kirchliche Hochschule, will teach a core course on the significance of the Barmen Declaration and modern day confessions for all Christians, particularly the Reformed churches globally. Three other core courses will be taught, as well as six elective courses, by theologians also gathered from around the world.

Leipzig, meanwhile, was a focal point of the peaceful revolution that brought down the Berlin Wall and reunited Germany, growing from the weekly Peace Prayers in the St. Nicholas Church. The GIT, along with the whole General Council, will participate in a special Peace Prayer service at the church on 3 July.

“The fact that the GIT coincides with the Council is a significant experience for these younger theologians, most of whom will serve their churches in various ministries, including ordained ministry, or be involved in the theological life of their churches when they return home,” says Gnanadason. 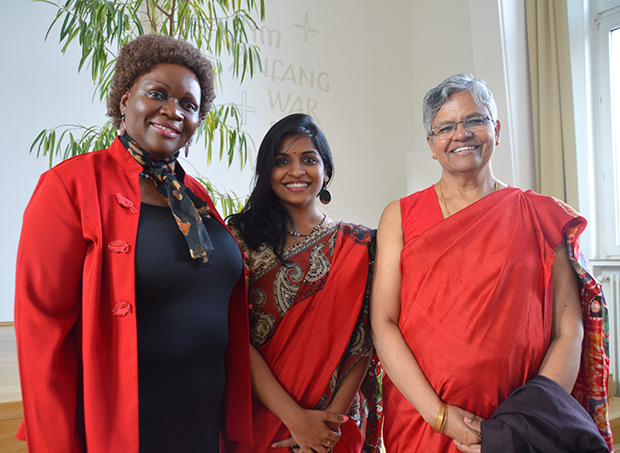 The specific goals of the Global Institute of Theology are five-fold:

The 2017 GIT is a programme of the WCRC, in cooperation with the Theological College for Church and Diaconie (Kirchliche Hochschule Wuppertal/Bethel), the United Evangelical Mission (Vereinte Evangelische Mission (UEM)) and the Reformed Alliance (Reformierter Bund).