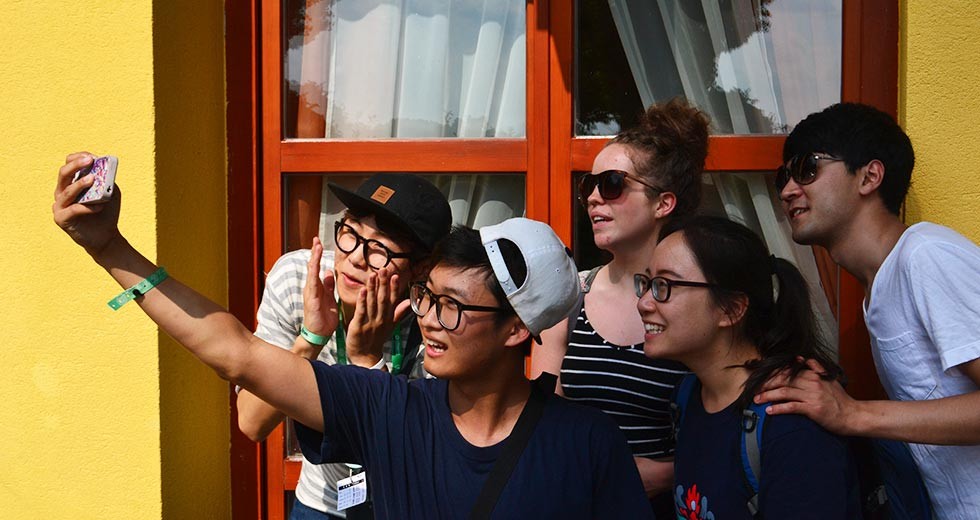 The Starpoint Reformed Youth Festival saw 3,000 Reformed Christian youth from all over the world gather in Tata, Hungary, the third week of July to share their love for life, music, fellowship and God.

The international festival is organized by the Reformed Church in Hungary (RCH) every second year to bring together the youth of the RCH, as well as a selection of Reformed youth from abroad, including those from 15 WCRC member churches. 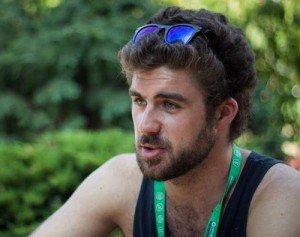 This year the theme of the conference was “I Trust You.” Delegates spent the week contemplating trust in their peers and family, in themselves and strangers and above all else in God.

Duncan MacLean IV, who has been a communications intern at the World Communion of Reformed Churches this summer, attended. Below is his report on the event.

I had the opportunity to represent my home denomination, the Reformed Church in America (RCA), as well as the World Communion of Reformed Churches (WCRC) at Starpoint.

The theme of “trust” preceded the festival by months. I was invited to attend while at the Kirchentag in June upon meeting Balázs Ódor and Dia Erdélyi. After a few minutes of conversation they saw in me a viable candidate to attend their festival as part of their international network of youth and a vehicle to communicate the reputation and action of the RCH to my home church and the WCRC. I put my trust in these people I had just met that they were inviting me to a meaningful, well organized experience. 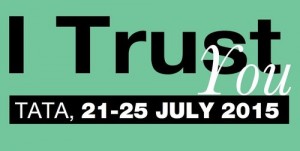 Six weeks later I boarded a train to Budapest, Hungary. A city and country I knew next to nothing about, to attend a festival I knew even less about, with people I had never met. The 27 international delegates found themselves in the same boat for the first time when we met to play ice-breaking games and began to get to know each other. We spent the night and following day trying to avoid having to use each other’s names, mixing up Lithuania and Latvia and desperately trying to understand the complex relationship between the delegates from England and Scotland.

Community developed quickly, however, despite our drastic cultural differences. “This started when meeting Matthias in the bus to the dormitory and went on when discovering he and George were just as crazy as I was on the next day, so I could live and discover this side of me,” said Henrik Hille, a delegate from the Church of Lippe (Germany). “It was great to experience how fast I could become friends with the internationals, as well as with some Hungarians.” 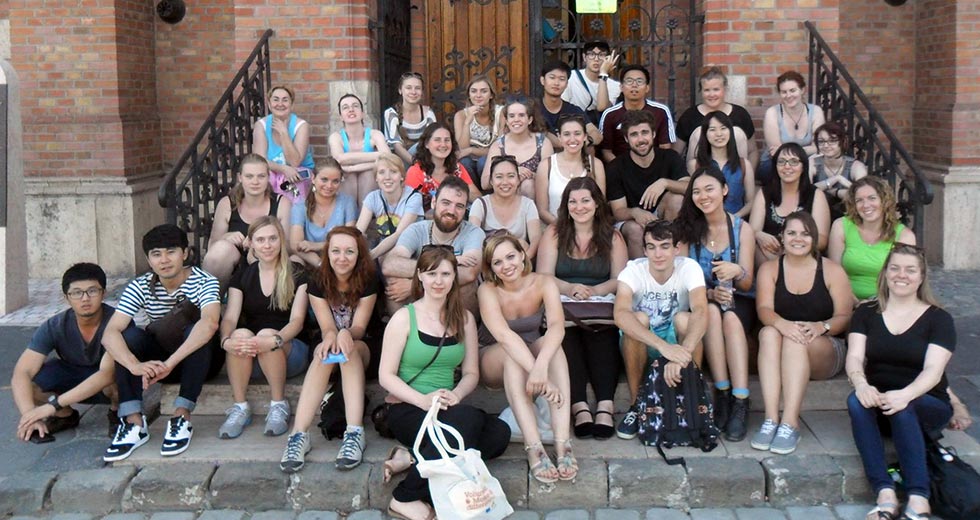 It was apparent from the outset that cultural and national boundaries were not enough to divide this group of young people.

After getting a taste of Budapest and nearly being able to pronounce each other’s names we boarded a bus headed to Tata, Hungary, to meet up with the rest of the youth. The next three days were consumed by a whirlwind of fellowship.

Each day was led by a morning devotion and keynote address. The keynotes were delivered each day on a different “punctuation” of trust.

Trust. [period] touched on the importance of unconditional trust in family, friends and God, as well as trust in the rest of humanity. Taxi drivers, foreign leaders, drivers in the next lane over, cooks, assembly line workers. All these people play a role in each other’s lives and knowingly or not must rely on each other to do their job well. Society relies on trust.

Day two’s theme featured inflection: Trust? Life is not fair, horrible things happen every day. Despite war, poverty, broken hearts and death we still must trust in God, but how is this possible? Each delegate brought their own experiences and challenges with them to camp. While meeting with mixed discussion groups we had a chance to share our “despites.” “Despite these challenges in my life I trust in God.” Zoe Wu, hailing from the Presbyterian Church in Taiwan, commented on the challenges of her newfound friends and the theme of trusting God under any circumstance:

What hit me most are those topics about what the RCH had to encounter, the war between Ukraine and Russia, and the Roma people’s social status…I had no idea about those critical issues until the festival. Although situations may seem bad, still God is always in control. All I can do now is keep praying and let my church, my fellowship and my friends pray for them with such hope that God will fulfill our prayers.

The third and final full day of Starpoint programming drove home the theme with an exclamation: Trust! By this point blistering heat, close quarters, exciting concerts and deep discussion had forged a bond between the delegates.

“I never had personal contact with Asian or American people before. It was great to realize in our conversations that we are very similar people with similar life and problems…I really hope that we won’t lose contact,” said RCH delegate Anna Hus. 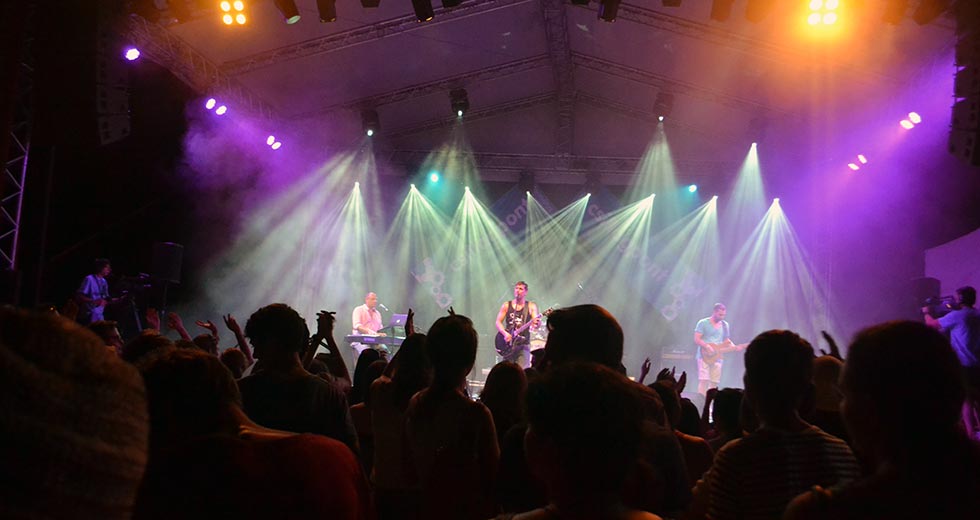 “If anything summarizes my experience and something that will stay, it would probably be this network of trust!” said Hille.

For all intents and purposes the conference was a success, instilling a feeling of international fellowship in Christ unlike many of the delegates had experienced before and effectively communicating the intended message to trust in each other and God unconditionally.

On departure day from Starpoint the morning keynote ended with the largest instance of communion I have ever participated in. Three thousand youth and adults broke bread together, emphatically driving home the community we had developed over the week in Tata.

Like thousands of other retreats, conferences and festivals all over the world spirits and faith were high in the days following the final worship session. Only time will tell whether this trust and global respect will stick or be washed away by the uninterrupted, tumultuous river that is youth.

The aftermath of Starpoint feels promising. The completely foreign setting, variety of programming and a theologically simple yet provocative theme set it apart from other Christian youth events I have been exposed to in the past. Starpoint did not end with an altar call; it closed with a call to the table and a community that will forever hold a place in my heart.