A Call to Prayer and Support for Taiwan 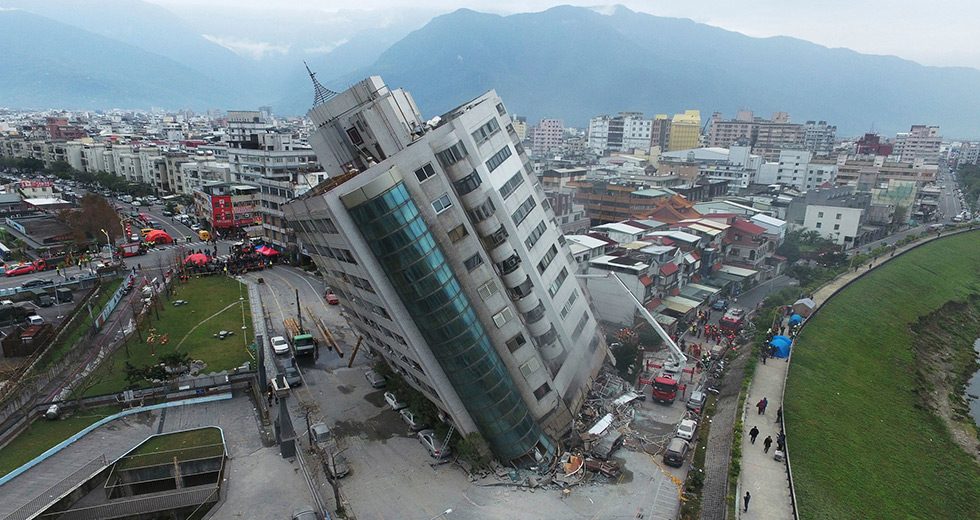 The heavens are yours [O Lord], the earth also is yours;
the world and all that is in it—you have founded them.
—Psalm 89:11

Several people were killed and dozens remain missing as extensive damage was reported throughout the area. About 40,000 homes are without water, and many highways and bridges are closed. More than 100 aftershocks have been recorded since the earthquake, while 90 weaker earthquakes happened along Taiwan’s east coast in the week prior to the quake.

Tan Beng-Chi, moderator of the Presbyterian Church in Taiwan (PCT), and Lyim Hong-Tiong, PCT general secretary, have said in a statement, “As is the norm in disaster response the initial critical focus is on the rescue efforts and care of the victims. In the coming days as thorough assessments are carried out it will become clearer as to the full extent of the damage.”

The PCT is coordinating its relief teams through denominational offices, and a response and rescue centre was immediately established at Hualien Kang Presbyterian Church.

The statement issued calls for prayer and support:

Please pray for the victims and their families and the rescue workers especially their health and wellbeing; our country is experiencing a very cold spell and rain fall in many areas the recent weeks. Currently Taiwan’s educational institutions are on winter vacation and the major Lunar New Year national holidays is fast approaching (15-20 February); the current disaster inevitably is impacting the tourists and hospitality industries in the affected area.

Please join us in praying for those impacted by the earthquake, both immediately and into the future. Please pray for those responding to the needs, especially those putting themselves in harms’ way as the search for survivors continues.

An earthquake disaster response fund is already established. Donations can be made through the PCT website on this page: english.pct.org.tw/enGnS.htm