A renewed call for immediate peace in Syria 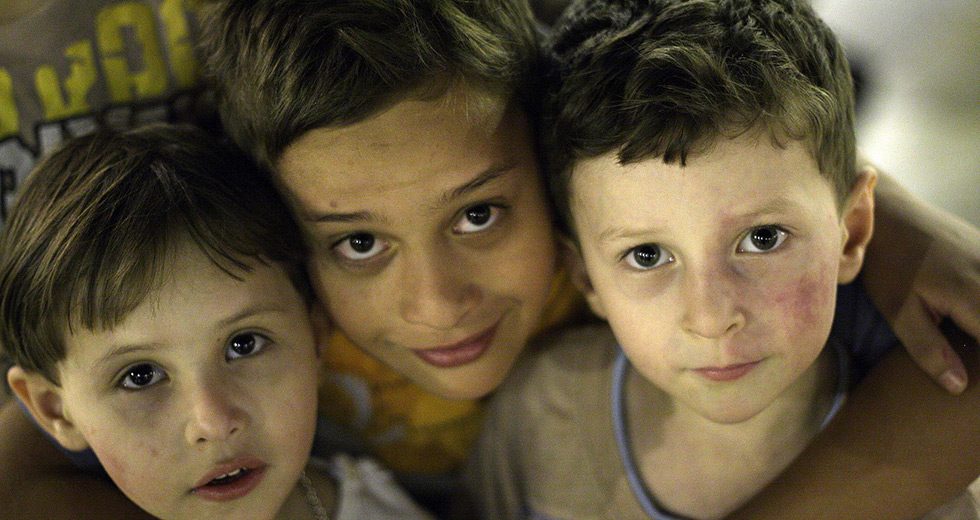 As we approach Holy Week we are yet again appalled by the violence being perpetrated on the people of Syria. Now in its seventh year, the atrocities and cycle of violence consuming Syria show no signs of abating. But responding to violence with violence will not bring peace.

The WCRC Executive Committee, meeting in Lebanon in 2015, called for “violence to cease in Syria immediately and [to] pray for peace to spread like ripples from there throughout the entire region.” We cannot reaffirm this call strongly enough.

We call on the United States and all other international actors to cease undertaking unilateral military actions and instead respect international law and utilize the international mechanisms already in place that can and should address crimes against humanity and assaults on human life and dignity.

The international community must work together using the systems and authorities at its disposal to urgently take up the work of bringing peace and justice to Syria. We, the WCRC, thus join the World Council of Churches’ call to the United Nations Security Council to use its authority to investigate all the crimes against humanity being perpetrated in Syria and to establish mechanisms of accountability that will bring all those responsible to trial.

Peace with justice in the context of international law is the only way forward to protect the people of Syria against the ongoing cycle of violence in which they are trapped.

Let us recognize this day, the things that make for peace!

Image of Syrian children from Aleppo by yeowatzup from Katlenburg-Lindau, Germany, used under Creative Commons license, via Wikimedia Commons.

One Comment on “A renewed call for immediate peace in Syria”