Call to pray for South Korea 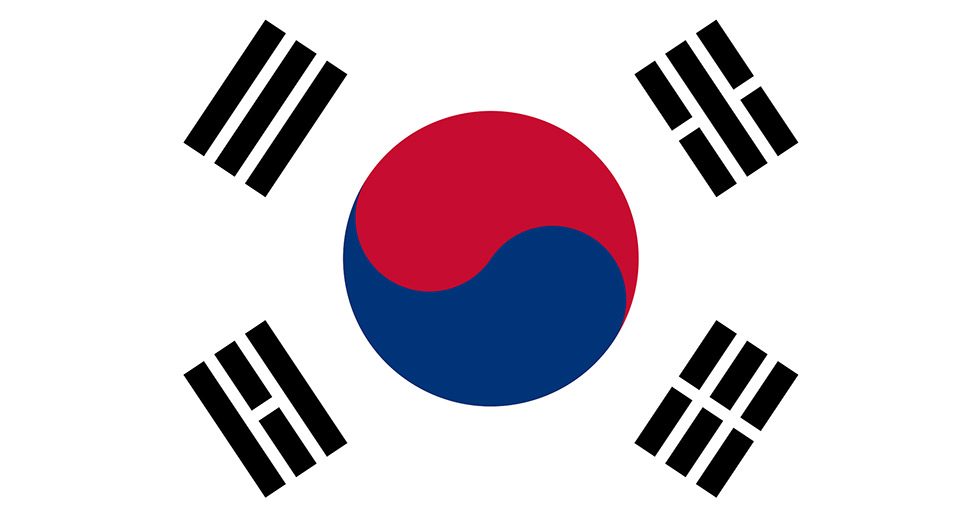 She has not yet left the Blue House presidential compound, and demonstrations both for and against her have resulted in the deaths of several people. With concerns that the two sides may clash again, there is a heavy police presence on the streets of Seoul.

The World Communion of Reformed Churches joins with its sisters and brothers in the Republic of Korea to pray that the ruling and actions thereafter will be taken as an opportunity for the government to unite with the Korean people to better serve the nation and move all of Northeast Asia to a time of peace. We trust that the country—and citizens on all sides—will dedicate themselves to developing democracy, the rule of law and a stable society.

At the same time, tensions remain high across the peninsula as the United States and South Korean governments deploy the Terminal High Altitude Area Defense (THAAD) system. Because of the deployment of THAAD, the tension between China and South Korea is mounting. China has begun a boycott of Korean products in China, and the Chinese government is apprehensive about their military operations being monitored. North Korea also announced that their nuclear weapons preparations are due to the deployment of THAAD.

The WCRC has sent a letter to U.S. Secretary of State Rex Tillerson in which we call “upon the US government to end provocative military exercises, which destabilize the situation on the Korean peninsula, and to engage in a true dialogue, where all countries will feel equally respected, with the aim of achieving durable peace in Northeast Asia.”

Please join us in praying: