Korean call for dialogue and prayer 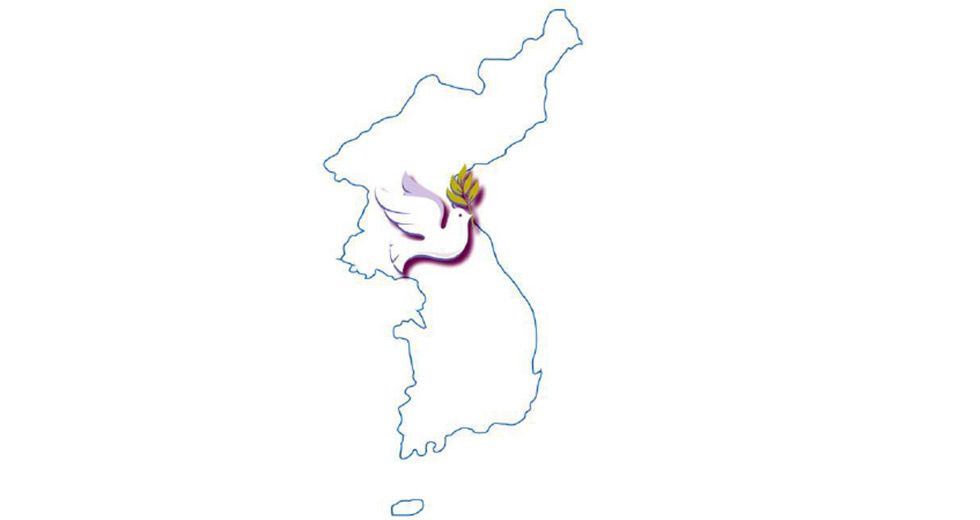 The Reconciliation and Reunification Committee of the National Council of Churches in Korea (NCCK) has sent a letter to South Korean President Moon Jae-In urging immediate dialogue to defuse the increased tensions between the North and South on the Korean peninsula.

The letter says, in part:

Military tension is at its height in the Korean peninsula and there is fear of war spreading among the people. We understand that you are also deeply concerned, but the lives of the people in South Korea should not be threatened by the provocative acts of the US and North Korea.

The road to peace is a difficult one, but the harder it gets the more important it is that we keep the principle. Dialogue is meant to resolve such extreme situation, which is why its affect is so highly valued. We cannot start sincere dialogues when we place blame for the opponent’s extreme actions or when we insist various pre-conditions for dialogue.

We sincerely ask of the President that you swiftly take matters into hand. We ask that through unconditional dialogues, the two Koreas pave a way to independently resolve the neo-Cold War crisis in the Korean peninsula.

The letter also states, “In order to transform the present crisis into an opportunity and open the door for dialogue, we humbly ask you to immediately dispatch a special envoy to North Korea.”

We join with the NCCK in urging the South Korean government to take the initiative to find a path to peace through dialogue.

We raise up this portion of the “2017 North South/South North Joint Prayer for Peaceful Reunification:”

God who gives hope,
Lord, help us to dream once more of a beautiful land where no joint-military exercise is needed. Let us welcome a new world where we are not interfered with or challenged by neighboring strong powers. Let us once again begin with the same overwhelming determination we had as of August 15, 1945. Please quickly open the doors of intercommunication and let us walk hand in hand for joint prosperity. Lord, let the North and South greet each other without prejudice. Help us newly begin a history of reconciliation and embracement on this land.

Please join with us to continue praying for a peaceful reunification of the Korean peninsula and for all those working in this cause.