Prayer and pastoral care called for in Cameroon 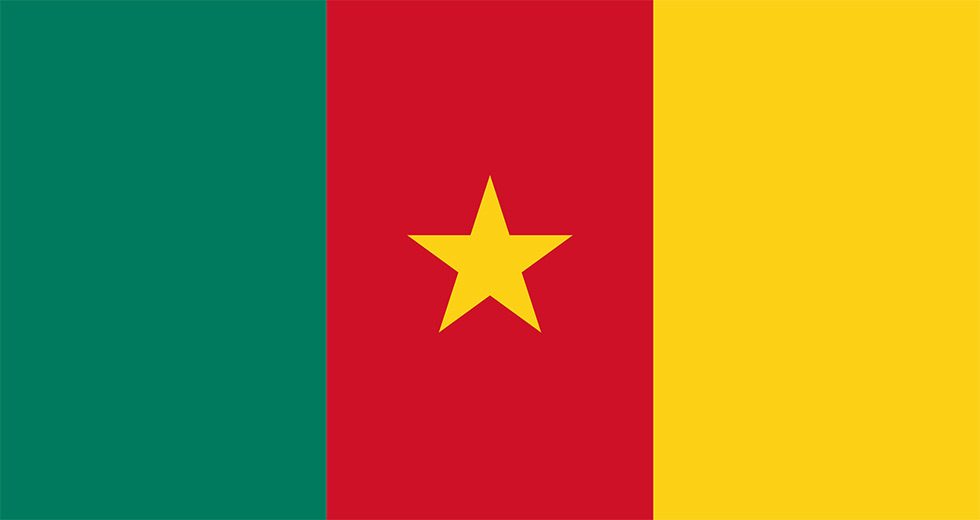 The WCRC calls on its members to join sisters and brothers in Cameroon for a day of mourning, prayer and support on Sunday, 22 October.

A long-running crisis in Cameroon between anglophone and francophone regions sparked the killing of more than a dozen people earlier this month. According to IRIN, “The crisis began last year with protests by lawyers and teachers over the influence of French in court rooms and schools. The root of the grievance includes anger over the region’s under-development, its lack of political representation, and the perceived erosion of an anglophone cultural heritage.”

“The agitation has deepened from a demand to return to a long-abandoned federal system, to increasing calls for outright secession,” reports IRIN. “The government has labelled the demonstrators terrorists. It has tried to snuff out dissent with hundreds of arrests”—and by “police firing tear gas and live ammunition in running battles.”

The Presbyterian Church in Cameroon (PCC), a member of the World Communion of Reformed Churches (WCRC), has issued an official statement, calling for pastoral care and dedicating Sunday, 22 October, as a day of mourning.

At a time when fear and uncertainty are looming in the air, at a time when emotions have over taken reason, at a time when the sacredness of human life has been defiled, at a time when we are creating more enemies than friends, at a time when division seems to be destroying the unity of our people, and at a time when we do not seem to trust each other, we are here again to remind all Presbyterians and the people of Cameroon of our collective responsibility and role as a Church and as a people in these trying moments of our nation and history.

In its statement, the PCC calls for a number of measures to move from crisis to purposeful and sincere dialogue:

“The PCC believes in dialogue, sincere dialogue, peace with justice and truth as the keys for peaceful living and social cohesion,” the statement says. “The PCC arrogates to herself the onerous responsibility to form an inclusive platform with other church leaders to approach the government of Cameroon for a mediatory role between them and the representatives of the anglophone community.”

The WCRC joins with the PCC and our sisters and brothers in Cameroon and calls on WCRC member churches to join in prayer and support, especially on Sunday, 22 October, following these suggestions from the PCC:

Every congregation would observe a minute of silence, followed by a memorial prayer for the faithful departed, a special prayer to cleanse the land from the blood of Cameroonians crying from the soil (Gen 4:10). A prayer for national repentance because the Holy Scripture reminds us that it is “Righteousness that exalts a nation” (Prov. 14:34) and a special offering to assist in the buying of food, medicines and clothes to those who are dying and are imprisoned.