Statement on murder of Hernán Bedoya 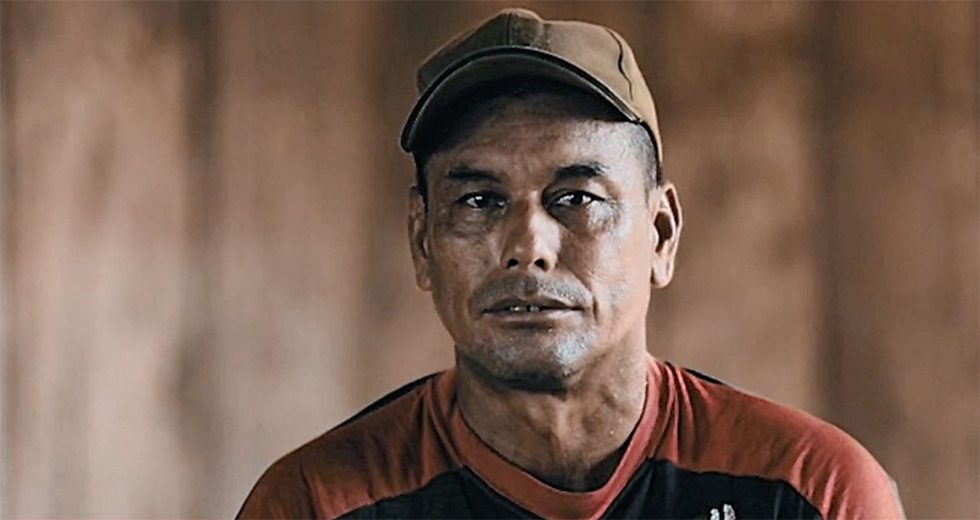 The wicked watch for the righteous,
and seek to kill them.
The Lord will not abandon them to their power,
or let them be condemned when they are brought to trial.
Wait for the Lord, and keep to his way,
and he will exalt you to inherit the land;
you will look on the destruction of the wicked. —Psalm 37:32-34

Now who will harm you if you are eager to do what is good? But even if you do suffer for doing what is right, you are blessed. Do not fear what they fear, and do not be intimidated, but in your hearts sanctify Christ as Lord. Always be ready to make your defence to anyone who demands from you an account of the hope that is in you. —1 Peter 3:13-15

We join our sisters and brothers in Colombia and around the world in mourning the murder of Hernán Bedoya at the hands of paramilitary forces on Friday, 8 December. He was on horseback near his house when he was shot multiple times.

We call on the government of Colombia to dismantle the paramilitary organizations, fully investigate this latest crime—along with all of the others committed by paramilitary units—and bring justice, reconciliation and peace to the whole of Colombia.

We call on our member churches to raise in prayer the peace process in Colombia, most especially those who are risking their lives for peace with justice, and to lobby their respective governments to hold the Colombian government to account.

Hernán was an important leader of the Pedeguita y Mancilla rural community, in the Bajo Atrato region of Chocó province. He refused to give up the land he inherited from his family even when corporations demanded it for a banana export business. Despite not knowing how to read or write, he was brave enough to tell the truth, to convert his land into the Mi Tierra Biodiversity Zone and to denounce the illegal African palm plantations.

Hernán was a member of CONPAZ – Communities Building Peace in the Territories and had been accompanied by the Interchurch Committee for Justice and Peace, both members of DiPaz: El Diálogo Intereclesial por la Paz de Colombia. DiPaz issued a statement that says, in part:

This latest crime committed against a community leader in the Bajo Atrato region of Chocó, joins the long list of violence against communities struggling to protect their land from powerful banana, palm oil and cattle ranching companies. This violence raises even more questions about the implementation of the peace accords.

We once again call for this crime to be duly investigated and for the dismantling of the paramilitary organizations that continue to operate with impunity through the omission of state security forces in Urabá, Bajo Atrato and other regions of the country. The continued calls of churches, faith-based organizations and human rights organizations for these crimes to be investigated and this violence to be stopped have been like a voice crying out in the wilderness.

Facing such impunity and freedom for criminals to do as they please across the country we can at least share our testimony. We knew Hernán. Once again they have killed a good and honest man. Hernán was a dedicated father, with a huge heart, committed to saving his land in order to provide sustenance for his family. Hernán was a man of God.

We remain steadfast in our belief that the righteous will not be abandoned nor condemned, that the Lord will exalt those who inherit the land, and that peace with justice will come to the world.