WCRC calls for prayers for India 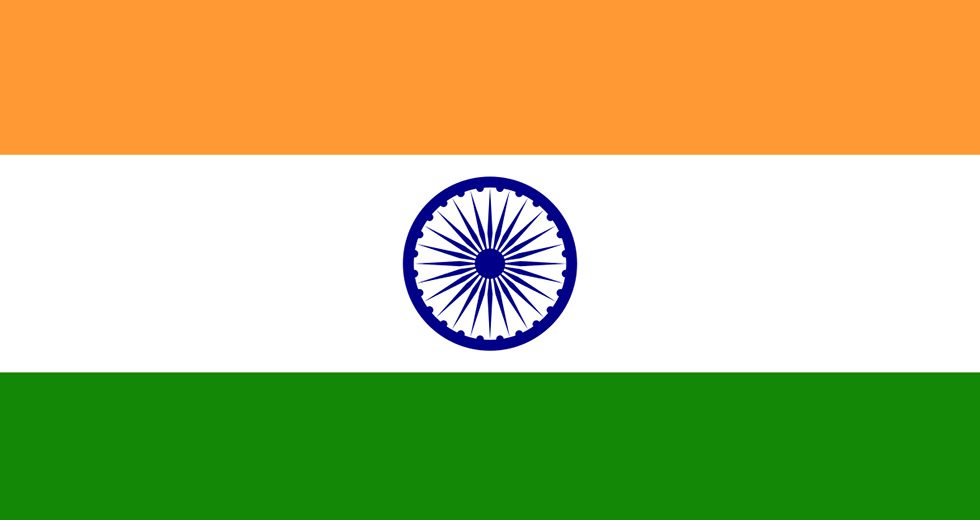 The World Communion of Reformed Churches (WCRC) calls on its member churches and the wider ecumenical community to uphold the Indian nation in prayer. Escalating violence in the capital city of New Delhi has led to at least twenty-one fatalities and numerous casualties.

In several part of the city violence has affected the minority Muslim community. Sites of worship, business establishments and vehicles have been burnt.

The violence has occurred after several months of protest against a new citizenship act that has been described by many as discriminatory. The Citizenship Amendment Act allows for Indian citizenship for religious minorities from the neighbouring countries of Pakistan, Bangladesh and Afghanistan. While Sikhs, Hindus and Christians from these countries will be allowed citizenship, minority Muslim denominations from the three countries, or Muslims from other neighbouring countries facing persecution—Rohingyas for example—will not be permitted the same access. Combined with the National Register of Citizenship, it is feared that these two legal instruments will be used to disenfranchise the minority Muslim population.

The past few months have seen violence being perpetrated on students and others who have been protesting as well as several instances of hate speech.

The WCRC calls for solidarity, prayer and support of its seven member churches in the region as well as for all those working for peace and interreligious harmony.