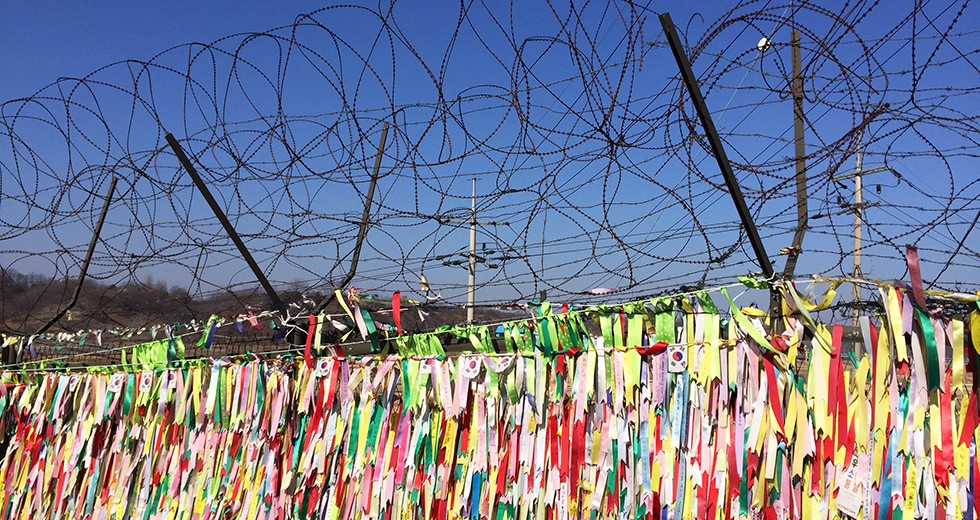 The National Council of Churches in Korea has issued a statement of concern regarding a recent summit between the United States and Japan which would revise the “Guidelines for US-Japan Defense Cooperation.”

We share the concern of our Christian sisters and brothers in both South and North Korea regarding the growing militarization of Japan. They consider the recently revised “Guidelines for US-Japan Defense Cooperation” as a further obstacle to peace and reunification on the Korean Peninsula. A stronger military role of Japan will only revive memories of the past in the countries that have suffered under Japanese aggression and are still waiting for an apology for the war crimes committed during the second World War.

The WCRC encourages peaceful diplomatic initiatives to attain durable and just peace in North East Asia. The WCRC calls all its member churches to pray for reconciliation between former enemies in the region and for the peaceful reunification of the Korean peninsula.