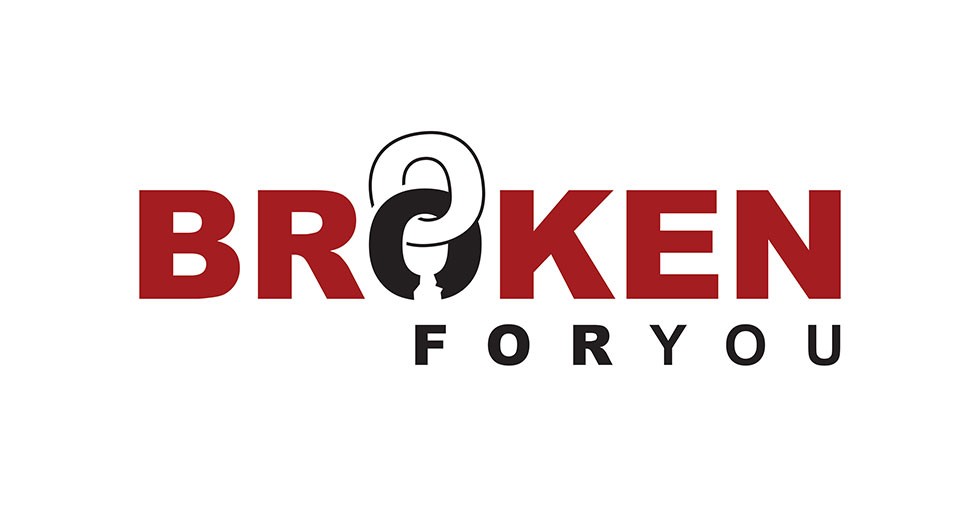 “We believe that God calls us to hear the cries of the poor and the groaning of creation and to follow the public mission of Jesus Christ who came so that all may have life and have it in fullness (John 10:10). Jesus brings justice to the oppressed and gives bread to the hungry; he frees the prisoner and restores sight to the blind (Luke 4:18); he supports and protects the downtrodden, the stranger, the orphans and the widows.”

At the communion table, all around the world, Christians celebrate Christ’s willing sacrifice, the offering of his body: “Broken for You.” We receive the giving of his body and life with wonder, moved at his self-giving, courage and dignity. He gave himself freely that we might be free.

Yet there are many who are not free, who do not give their bodies freely. Many of these downtrodden, poor and exploited are caught up in systems that traffic individuals as products.

Human trafficking is an intentional trade; the bodies of women, men and children are used as commodities to satisfy the demand for labour and sex other people are not willing to meet. It is a part of a wide-ranging economic system that commodifies people and assigns unequal values to people based on their gender, race, status and sexuality. The root causes lie in economic systems that generate and perpetuate poverty and recognise no intrinsic value to human beings.

Human trafficking is everywhere. Wherever we are in the world we are at one point along the trafficking routes, either by way of supply or demand. These routes cross the globe, internationally and inter-regionally, as well as within countries.

A decade ago the Accra Confession exposed these exploitative forces that shape the world economy and called us as a Communion to resist and transform these threats to life. The WCRC’s Human Trafficking Project is providing an opportunity to put the call of the Accra Confession into practice.

An anti-human trafficking campaign–”Broken for You”–is now ready for use during this coming Lent. The campaign alerts all to the self-giving, courage and dignity of women, men and children, all around us, whose bodies are daily broken in physical labour or sexual exploitation for the sake of their families.

The price of their bodies and labour is cheap, often to provide lower cost commodities for trade. Their life conditions offer them little other choice, but in being made such objects of trade, their fundamental humanness is denied. The Christ-like suffering and courage of these men, women and children calls for solidarity, liberation and healing, not least because many of them are broken for us.

The “Broken for You” campaign will not only raise the awareness of the evils of human trafficking but also seeks to engender a spirituality that hounours the lives and dignity of all people.

More information can be obtained from Dora Arce-Valentin, the executive secretary for justice: dav@wcrc.eu