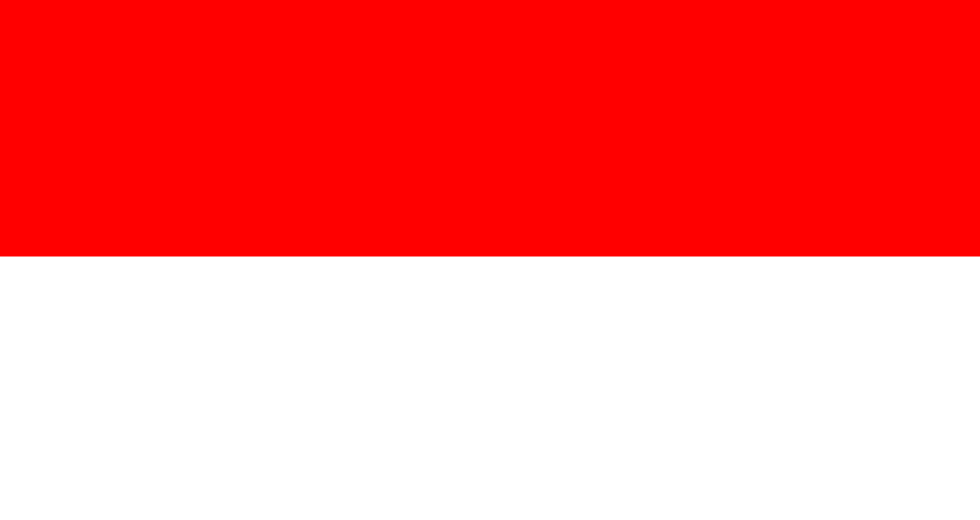 Do not repay evil for evil or abuse for abuse; but, on the contrary, repay with a blessing. It is for this that you were called—that you might inherit a blessing. —1 Peter 3:9 (NRSV)

The World Communion of Reformed Churches condemns the attacks on three churches in Indonesia’s second city of Surabaya and calls for solidarity with and prayer for those impacted and an end to violence that attempts to divide the faithful.

The WCRC Executive Committee, currently meeting in Seoul, South Korea, prayed together for all the sisters and brothers effected, for an end to violent acts that target people of faith and for peace and reconciliation between people of different faiths.

“Such violence is against the essence of fundamental values of all religions,” said Sylvana Maria Apituley, a WCRC vice-president and Indonesian. “I am pleased that the WCRC has conveyed its support to the government of Indonesia as it takes the necessary steps in responding to and anticipating such attacks and to protect the basic rights of Indonesian citizens to live free from violence.”

The WCRC strongly supports Indonesian civil society, especially its interreligious civil society initiatives, which have been showing deep solidarity with the victims and expressing their sincerity to the basic values of all religions that are love, justice and peace for all.

The WCRC prays that Indonesia will overcome this difficult situation and that religious communities will play their crucial roles in preventing violence and intolerance.

The WCRC calls on its members to join in prayer and show solidarity especially with the Diponegoro Indonesian Christian Church.

We pray for victims of violence in Indonesia
For our sisters and brothers who have lost loved ones
In times of fear and distrust we call upon you Lord
For the overcoming of fear and distrust
For peace, for healing and for reconciliation
Lord in your mercy,
Hear our Prayer
Amen.

Further, the WCRC joins with the World Council of Churches and calls on the government of Indonesia President Joko Widodo “to act swiftly and boldly to protect the fundamental rights of worshipers of all faiths, to ensure security in the face of violence and to guarantee justice for all people.”