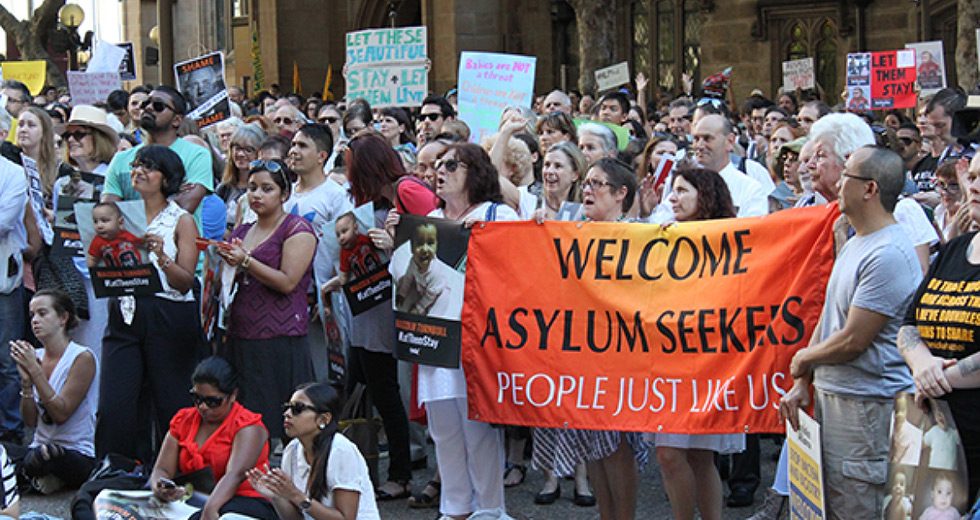 Each week the WCRC Blog shares stories from around the Communion. This week’s offerings come from India, Australia, Scotland, the United States, the Middle East, Latin America South Korea and Taiwan. Learn more about each by clicking through the links.

“Because I am Precious in God’s Eyes – I will Not Keep Silent about Gender Based Violence” – Shyreeti Daveena shares her story. #16days

President of the Uniting Church in Australia Stuart McMillan has called on the Federal Government to take moral leadership and resolve the status of refugees on Manus Island in mainland Australia. #BringThemHere

The moderator of the Church of Scotland’s General Assembly has welcomed Prince Harry and Meghan Markle’s engagement.

United Church of Christ ministers, part of an interfaith religious leadership group in the West, joined forces with leaders of five Native American tribes to protect their sacred sites and save beautiful land in Utah, United States, threatened to be opened up to development.

A delegation from the Christian Reformed Church in North America learned from Christians working for peace in the Middle East, including other WCRC members.

The Evangelical Waldensian Church is producing a study to create tools to better live with differences and diversities.

Young adult volunteer learns about the Presbyterian church’s role on the international stage.

Take a look at a good-natured sporting competition that brings together Christians from different traditions in Taiwan.

The members of the ACT Alliance in Latin America and the Caribbean are promoting the 16 days of activism against violence against women and girls. According to United Nations statistics, 14 of the 25 countries in the world with the highest rates of feminicide are in this region. #16days