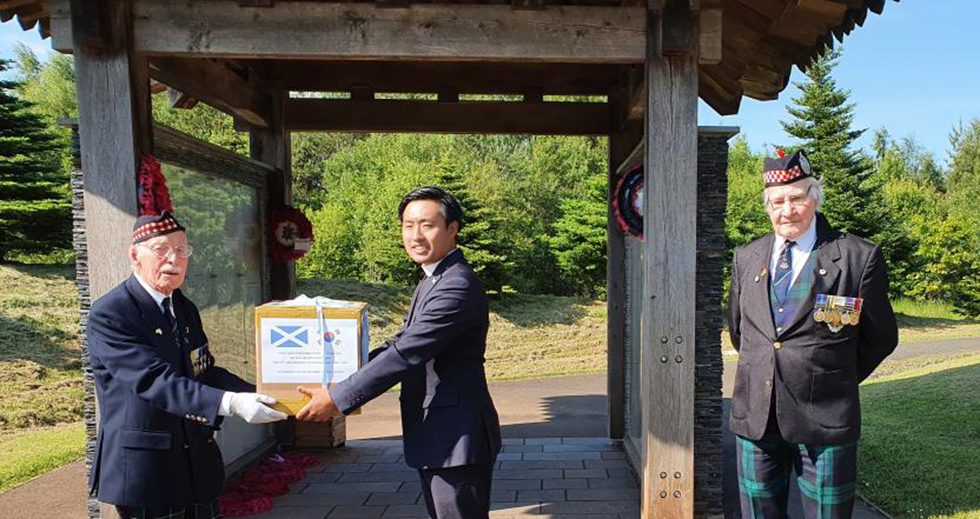 Presbyterians in South Korea have donated COVID-19 testing kits to the National Health Service (NHS) to mark the 70th anniversary of the start of the Korean war.

J. Herbert Nelson, II, a member of the WCRC Executive Committee, was re-elected as stated clerk of the Presbyterian Church (USA) by 94 percent of the commissioners to the 224th General Assembly, held virtually.

Responding to issues that are difficult to address, the Reformed Church in America has come up with a plan for the future.

The Presbyterian Reformed Church in Cuba has been celebrating its 130th anniversary, posting many notes of congratulations on its Facebook page.

The United Presbyterian Church of Brazil has been posting a daily video message on its Facebook page since the beginning of the pandemic lockdown—64 and counting!

Levin Uniting Church (New Zealand) is being transformed into an instant restaurant in an effort to acknowledge the sacrifices made by essential workers in the region during the recent Covid-19 lockdown period.

The United Church of Christ general minister and president joined ecumenical global leaders who gathered virtually this week to pray together for peace on the Korean peninsula. Marking the 70th anniversary of the war in Korea, John Dorhauer, as the board chair of the National Council of Churches, represented the United States faith community.

Odair Pedroso Mateus, of the World Council of Churches, continues his series on the beginnings of the ecumenical movement, “A New Beginning of International Missionary Cooperation.”