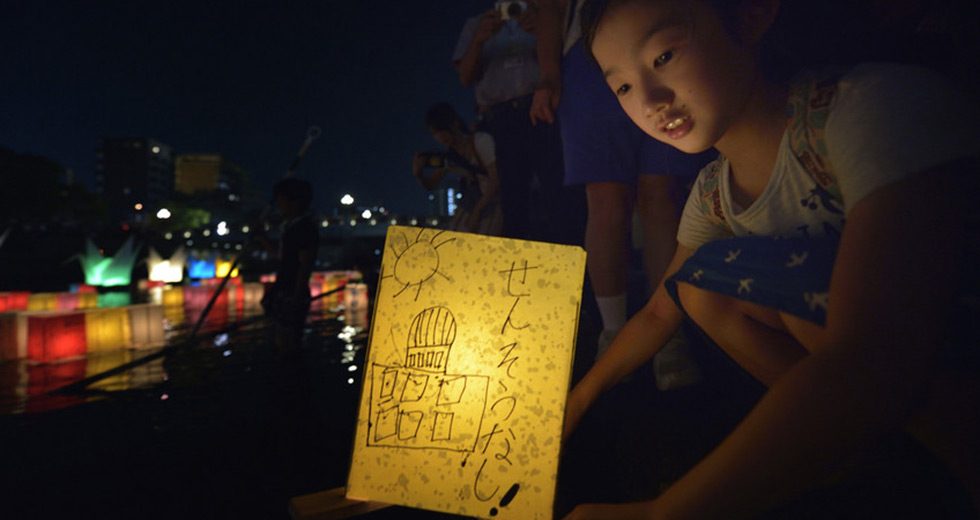 Spirits were high as services began Sunday at Monteflores Iglesia Presbyterian Church near downtown San Juan. The people were warm and welcoming to the Presbyterian Disaster Assistance delegation that had come to worship and fellowship. There was no power, but that didn’t stop the congregation from lifting its voice amidst a light breeze and brief downpours.

“What does the flood of ‘Me toos’ on social media, representing the prevalence of sexual harassment and assault experienced by women, mean for us as a church?” asks Christie Neufeldt, program coordinator, Public Witness – Advocacy & Campaigns, for the United Church of Canada.

A delegation from the United Church of Christ and the Christian Church (Disciples of Christ) celebrated the 500th anniversary of the Reformation with friends and partners in Cuba, as part of a journey to deepen relationships between churches in the two countries.

The Corporación Universitaria Reformada-CUR continues in the mission of the Presbyterian Theological Seminary to train a new generation of ministers dedicated to life and peace in Colombia.

Echoing the apostle Paul in a sermon to a large congregation in Seoul, J. Herbert Nelson, II, Presbyterian Church (USA) General Assembly stated clerk, said Christians “are the products of an amazing God whose grace sustains us.”

In a global campaign, the World Council of Churches invites people across the globe to extend “A Light of Peace” for the Korean Peninsula and for a world free from nuclear weapons.