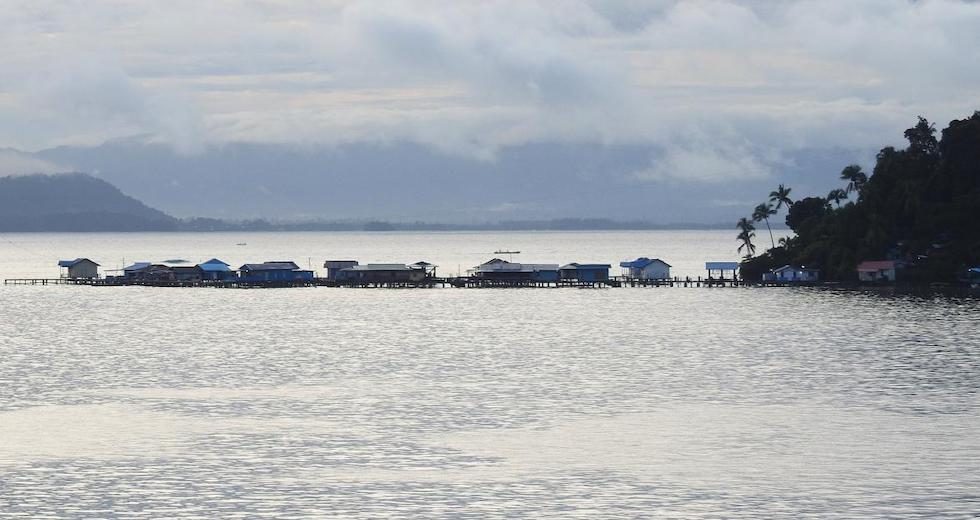 One year after the coup in Myanmar: The Presbyterian Church of Myanmar continues its ministry amidst the crisis. In an interview, Samuel N. Ling from the Myanmar Institute of Theology paints a bleak picture of the current situation.

Academic theologians from all disciplines interested in the theme of “Theology Facing Climate Change” are invited to submit their proposals for presentation at the International Reformed Theological Institute 14th Biennial International Conference by 1 April.

Making real the promises of democracy: Panel discusses the work that remains nearly 60 years after Martin Luther King Jr.’s “I Have a Dream” speech.

The #sheiscalled/#ellaesllamada campaign celebrates how women are called to lead throughout the Reformed Church in America (RCA) and beyond. These videos highlight the stories of women from all over the RCA who were called yesterday, are called today, and will be called tomorrow.

Uniting Church in Australia members have raised more than $125,000 so far to help people impacted by the tsunami disaster in Tonga.

David Swanson, Senior Pastor of First Presbyterian Church of Orlando, Florida, was honored by United Abolitionists and the Paving the Way Foundation as the Faith Community Leader of the Year, given in recognition of his fight against human trafficking.

Members and partners have called to deescalate the tension and pursue peace in Ukraine, including the United Church of Christ, Conference of European Churches.

Rivers, oceans, lakes all interconnected in God’s patterns for nature: James Bhagwan, general secretary of the Pacific Conference of Churches, offered opening remarks and prayers at a World Council of Churches webinar titled “Food from Oceans, Rivers and Lakes” on 28 January with participants from every part of planet earth.