Member Church News: Looking back and ahead 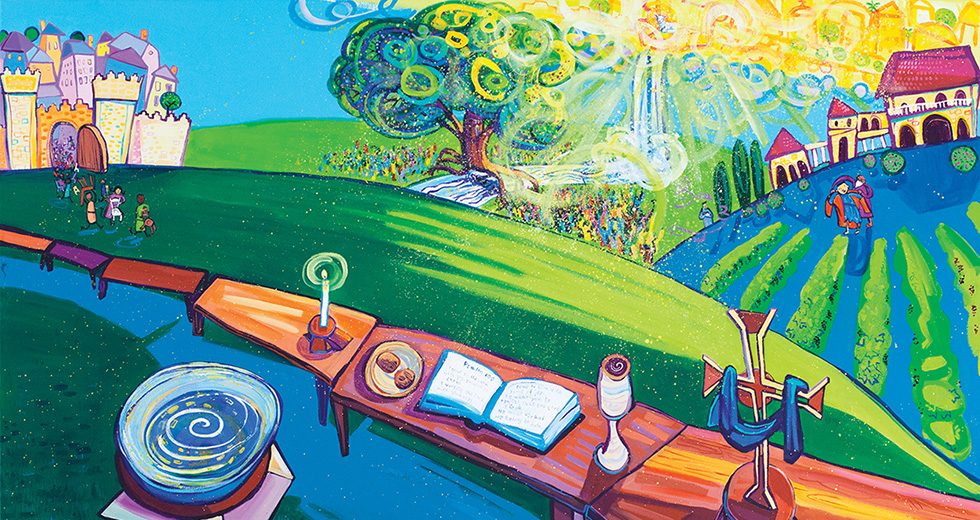 Over 160 years ago, Presbyterians established their first churches in Colombia. All these years later, the Presbyterian Church of Colombia is still doing important and impactful work.

Seth Senyo Agidi, moderator of the General Assembly of the Evangelical Presbyterian Church, Ghana, has called on members of the church to get closer to one another in unity and the bond of peace in mission and service to the world.

At “91 and a half,” Joanne Rogers remains a devoted advocate for the legacy of her late husband, the iconic star of the long-running children’s show “Mister Rogers’ Neighborhood.” Fred Rogers’ widow shared churchgoing traditions and a love for music with her husband, whose story is depicted in the new movie, “A Beautiful Day in the Neighborhood.” Joanne continues to attend Pittsburgh’s Sixth Presbyterian Church, the congregation where she worshipped with her husband, who was ordained by the Presbyterian Church (USA) in 1963 and died in 2003.

Joshua Fernandes, of the United Church of Canada, writes that perhaps the most effective way to create change around climate justice is to start with the question, “Who do I love?”

The week-long Asian Ecumenical Women’s Assembly concluded in Taiwan with calls for action to empower women as advocates and catalysts to ensure reconciliation, renewal and restoration in the world, communities, and churches.

An interfaith prayer service calls for end to criminalization of humanitarian aid to migrants on the United States-Mexico border.

Churches across the Korean Peninsula will mark the year 2020 as a “jubilee year,” and, as they commemorate 70 years since the Korean War, religious leaders are pledging to redouble their ongoing efforts for stronger peace and reunification.