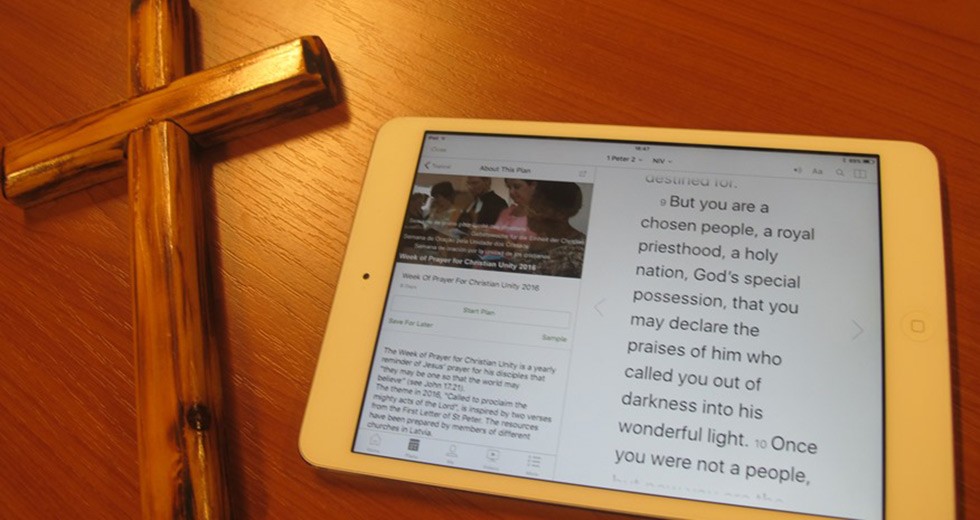 The National Council of Churches in Korea, as well as the Presbyterian Church in the Republic of Korea, have called for a re-commitment to peace, reconciliation and reunification after the rise in tensions on the Korean peninsula.

Presbyterians in the United States are calling on President Barack Obama and his administration to end raids on mothers and children from Central America, their detention and their ultimate deportation back to life-threatening situations.

Advocates who want to do away with the detention center in Guantanamo Bay, Cuba, see this year as their last chance to hold the President Obama accountable to his pledge to close the prison and release any prisoners who are unjustly detained. United Church of Christ leaders and their partners in faith, marching Monday, Jan. 11, in Cleveland and Washington, D.C., reminded the president of that promise as part of a series of nationwide vigils calling for the closure of the prison.

The Presbyterian Church of Ghana has dedicated a new head office building.

Material for the Week of Prayer for Christian Unity is available for the first time on smart phones, computers and tablets in 2016.