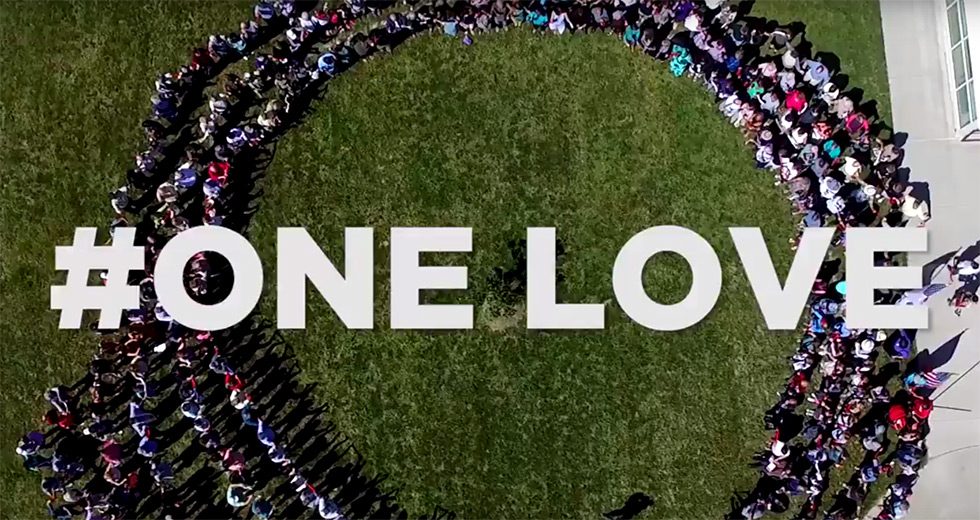 On the 15th anniversary of the worst terror attack on American soil, Jews, Muslims and Christians from the United Church of Christ assembled in Nebraska to commemorate the nearly 3,000 lives lost on Sept. 11, 2001 and to build bridges of hope for the world through a “Circle of Peace.”

The Church of South India’s Department of Mission & Evangelism organized a Telugu Regional Consultation on Migrancy to motivate the Churches to “Become Migrant Friendly Congregation.”

The Reformed Church in Hungary has recently published an English translation of a popular interview series done highlighting the work of Roma youth, mission workers, pastors, and artists within the RCH.

Jim Wallis, founder of Sojourners, spoke about combating the “original sin” of racism at a recent town hall meeting presented by the Calvin College’s new Center for Faith and Writing (in Grand Rapids, Michigan, USA).

← Looking forward
Anglican-Reformed dialogue focuses on the nature of communion →