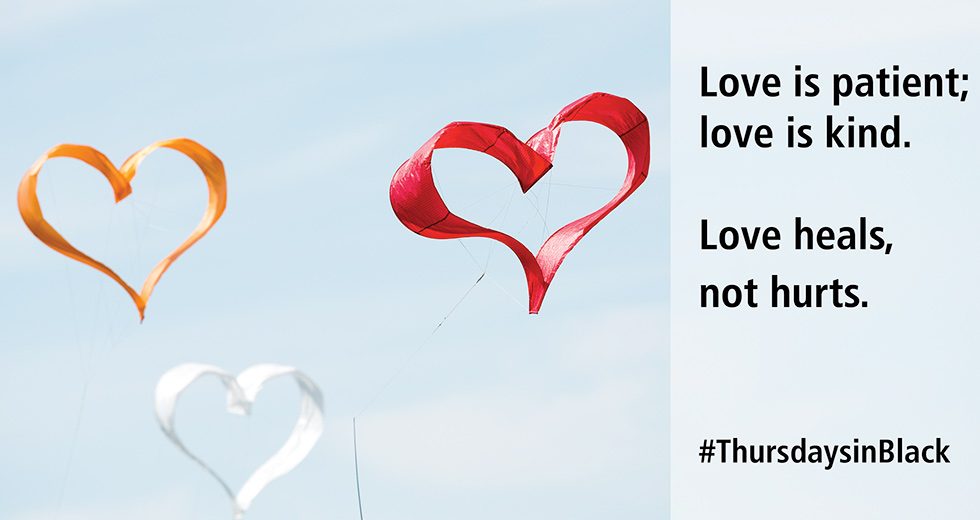 Presbyterian Church in Congo reimagines caring for vulnerable children: CPC’s ministries find unaccompanied minors in the markets and on the streets, taking them to halfway homes while attempting to locate their families and reunite them. The transitional character of the ministries provides an alternative to traditional orphanages.

The Christian Reformed Church in North America’s Office of Social Justice is offering a downloadable Lenten calendar focused on a journey of creation care. Each week, it shares practical challenges and Scriptural reflections on how we can be faithful stewards during this season of worship.

The Union of the Armenian Evangelical Churches in the Near East joined in an ecumenical service to celebrate St. Vardan’s Day. Vardan was an Armenian military leader and martyr. He is best known for leading the Armenian army at the Battle of Avarayr in 451, which ultimately secured the Armenians’ right to practice Christianity.

A group of Church of Scotland ministers, elders and members have taken inspiration from the recent maritime musical trend sweeping social media platforms and swapped sermons for sea shanties—with their own nautical number telling the story of Noah.

The Protestant Church in Switzerland has taken up the “Jerusalema challenge,” with 45 Reformed ministers and church staff dancing to the hit song from South Africa.

The Coordinating Council of the United Presbyterian Church of Brazil reiterated its prayers and its support for the Fifth Ecumenical Fraternity Campaign and the National Council of Christian Churches and expresses its solidarity with the representatives of the institutions that the past few days have suffered slanderous and baseless attacks.

Ministers on state COVID panel want churches to help people accept vaccine: In the fight against COVID-19, churches can play an important role. More than one, in fact. That’s the view of two United Church of Christ ministers in Detroit who were just appointed to the Protect Michigan (USA) Commission. The state’s governor formed it to urge people to get vaccinated.

An Online-consultation on “What can be learned from Corona? Theological and ethical challenges for churches living with the COVID pandemic” will be held from 17 to 19 March 2021 organised by the Communion of Protestant Churches in Europe (CPCE), the World Communion of Reformed Churches in Europe (WCRC Europe) and the Protestant Church in Switzerland (PCS).

The World Council of Churches is encouraging people to share new images and messages created for 2021 on social media on and around Valentine’s Day, 14 February. These messages invite reflection during a year in which a “shadow pandemic” of domestic abuse and violence has risen alarmingly in conjunction with COVID-19-related lockdowns.

Bossey Ecumenical Institute invites applications for online course, expands repertoire: Applications are now open for the new online course, entitled “Together Towards Unity. Being Church in a Fragmented World.” Starting in April 2021, the course aims to expand opportunities for students to explore the biblical, theological, ethical, societal, interreligious and missiological dimensions of ecumenism as envisioned at Bossey.