The 26th General Council of the World Communion of Reformed Churches would never have been possible without some considerable support.

Numerous individuals and organizations have contributed with small and large donations to the General Council 2017 in all its diversity. The WCRC is immensely grateful to each and every one of them.

Reformed Tradition means: That our confession of faith is never completed and it is never unpolitical. Faith must be entrusted to the next generation. “Reformed living” stands for justice, peace and the unity of the Church. This includes working to resolve issues of social and global justice, including gender justice.

Our very special thanks go to the following organizations in particular:

The World Communion of Reformed Churches thanks the German Ministry of Foreign Affairs. The delegates to the General Council originating from the Global South could not have come to Europe without its far-reaching support. 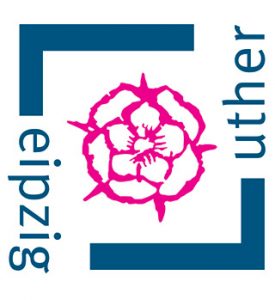 The WCRC thanks the City of Leipzig first of all for its warm hospitality but also for its manifold assistance in organizational matters.

The WCRC is particularly grateful to the City of Leipzig for helping in building cultural bridges reaching from Bach to modern music, from music to the visual arts.

The WCRC thanks the federal government’s Commissioner for Culture and the Media for her great support in the realization of an extraordinary Psalm Concert and a Social Arts Project, which are both expressions of Reformed thinking.

The WCRC thanks the Federal Ministry for Families, Senior Citizens, Women and Youths for sponsoring our young generation and especially our Youth Gathering „Meet the World“.

Other churches and denominations have also given generous support to this assembly of the Reformed family: 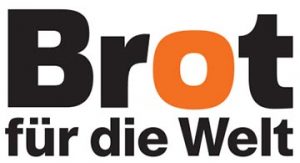 The WCRC thanks „Brot für die Welt“ for contributing through its development service: Aspects of sustainable development play an important role in our speeches and discussions and the financial contribution facilitates the global transfer and exchange of knowledge.

The WCRC thanks EMW for its support of the Global Institute of Theology (GIT), which contributes to the sharing of theological education and helps future theologians from all parts of the world in their ministry.

The WCRC thanks the Evangelical Church in Germany (EKD) as the Communion of Protestant churches in Germany who expressed its solidarity with the churches of the Global South in particular through its generous financial aid.

The WCRC thanks the Union of Protestant Churches (UEK) for its extensive support, which made it possible to bring together participants from Reformed churches coming from all parts of the world to join in this colorful and diverse General Council 2017.