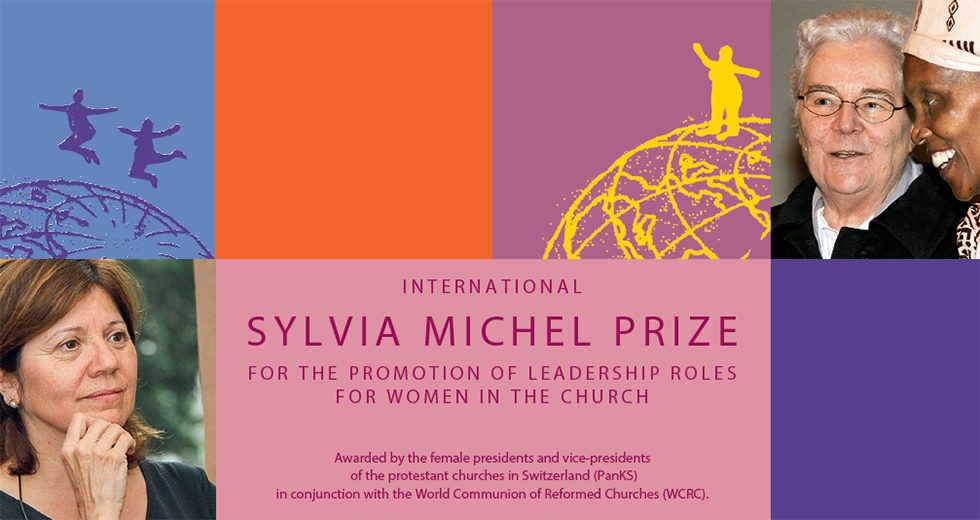 Applications are now being accepted for the 2022 Sylvia Michel Prize, which promotes and supports projects preparing women for leadership positions in Reformed churches worldwide.

Entries are accepted from the following:

The application form must be completed and submitted by 31 January 2022 with a budget of the project and official endorsement by the church.

In thankful commemoration of her pioneer work and for the competence with which women sustain and lead churches, the Sylvia Michel Prize was launched in July 2007 by the Reformed Cantonal Church of Argovia in partnership with PanKS and the World Alliance of Reformed Churches (now the World Communion of Reformed Churches).