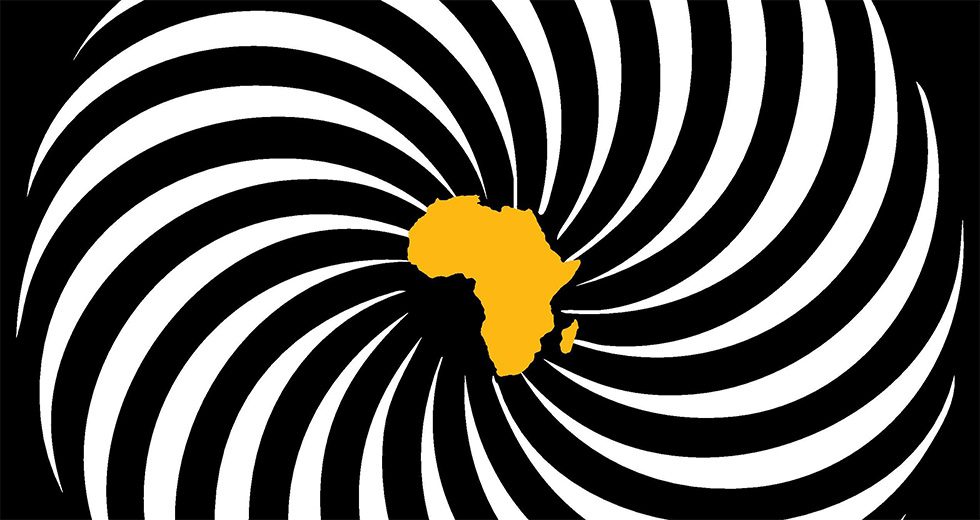 As people of faith, we welcome the debate held by the UN Human Rights Council (UNHRC) on 17-18 June on “current racially inspired human rights violations, systematic racism, police brutality against people of African descent and violence against peaceful protests” and the call for the establishment of a Commission of Inquiry into the on-going human rights violations of African descendant people in the United States and globally.

The recent killing of George Floyd in the United States sparked protests across the world and was the catalyst for calls for the UNHRC to hold this debate which was supported by 54 African countries and more than 600 human rights organizations around the world.

The world watched for 8 minutes and 46 seconds as a police officer knelt on the neck of Mr. Floyd resulting in his death. George Floyd’s murder points to the systemic and pervasive ways in which racism continues to inflict death and pain on black communities globally. Racism is a global problem that needs to be changed through legislation and intentional actions such as holding countries accountable for the systems that perpetuate inequality and injustice because of racism. The world is responding to these deadly acts of racism. The call for action from the United Nations is timely, it is appropriate and is an acknowledgement of the oppression, marginalization and killing of Black people.

The United Nations International Decade for People of African Descent (2015-2024) was an invitation from the UN for the world to recognize that African descendant people are a group whose rights have to be promoted and protected. Noting that there are over 200 million people of African descent in the Americas, the decade calls for recognition, justice and development. In naming the need for promotion and protection of human rights of African descendant people, the UN is ensuring that George Floyd and others receive justice for the grievous actions committed against them. We must ensure that each individual has the right to live in freedom with dignity and respect, and to have their human and civil rights guaranteed.

Anti-black racism and racist actions are violations of human rights. These acts of racism against African descendant people are well documented historically and in our contemporary contexts. The historic roots of anti-black racism are grounded in the commodification of African lives as seen in the Transatlantic Slave Trade, the East Africa Slave Trade, and the disregard for those who were enslaved and their descendants.

The call for change has not been enough. Petitions to their nations’ capitals have not brought about the deep changes that are necessary in countries around the world. As Christians believing in the love of God and the call for justice in the Judeo-Christian scriptures, we join with organizations around the world in calling for change and to the upholding of the human rights of African descendant people.

We welcome the words of Deputy Secretary-General Amina Mohammed, UN Special Rapporteur on Racism Professor E. Tendayi Achiume, High Commissioner for Human Rights Michelle Bachelet, and other speakers in the debate who condemned the murder of George Floyd and the structural injustice and oppression both in the US and elsewhere which allowed it to happen. We salute the bravery of Mr. Floyd’s brother Philonise Floyd who so movingly shared the tragic details of his brother’s last moments, conveying the trauma he and his family are experiencing following the loss of a much-loved member of their family in these circumstances.

We call upon the Human Rights Council to investigate the circumstances of his death and the situation of systemic racism and related police brutality, both in the US and other parts of the world, and to ensure accountability for these violations. We call upon the Government of the US to fully cooperate with the investigation.

We call upon our churches to learn about the ways in which members and congregations can help drive global change to combat racial injustice through the United Nations human rights mechanisms.

Additionally, we ask that members:

On behalf of the signatories of this letter, the Permanent Missions to the United Nations at Geneva will be contacted to urge them to support the resolution for the Human Rights Council to create the Commission of Inquiry.

The United Church of Canada