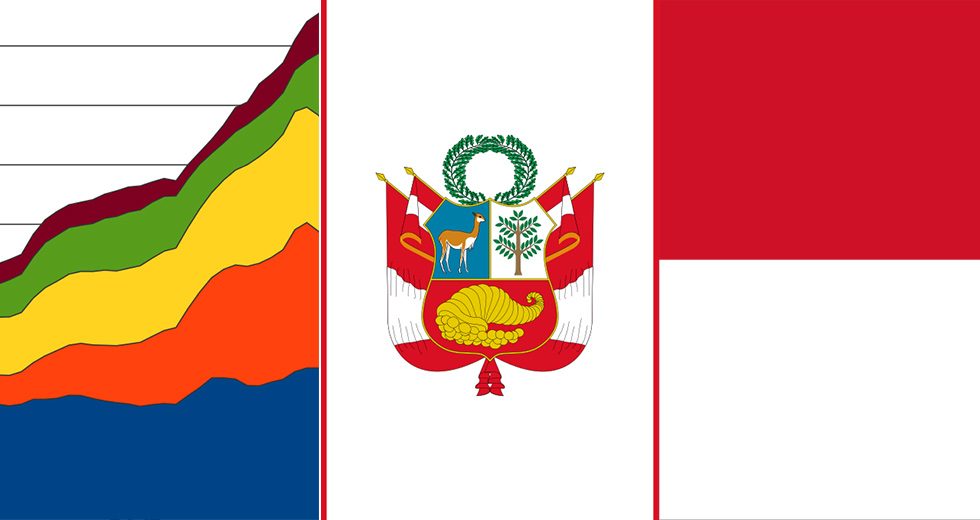 The World Communion of Reformed Churches (WCRC) has joined with ecumenical partners and its regions to call for justice in several critical areas: global sovereign debt relief, political reform in Peru, and the protection of freedom of religion and belief in Indonesia.

Sovereign debt relief
In a letter to leaders of the Group of Twenty (G20) on 17 November, the WCRC joined with the World Council of Churches (WCC), Lutheran World Federation (LWF), and Council for World Mission (CWM) through the NIFEA* process to urge easing of pressure on countries being suffocated by debt especially in a time of pandemic. The organizations represent more than 500 million Christians across the world.

“Hundreds of billions of dollars continue to be directed away from life-saving public health and social service systems, towards debt payments,” reads the letter. “The most difficult period likely lies ahead as more countries are expected to fall into debt default in 2021.” Therefore, “real, more durable solutions are called for to address the debt crisis as well as COVID-19-exacerbated hunger, joblessness, and homelessness.”

G20 governments and financial institutions need to provide the means to alleviate and release countries from their onerous and historic debt burdens as well as establish a comprehensive, fair, transparent, and timely international debt restructuring mechanism to address sovereign insolvency, the letter urges.

Political reform in Peru
The WCRC supported a statement from AIPRAL, the WCRC’s regional council in Latin America, inviting member churches “to accompany Peru in prayer and call on all people of good will to stay alert and active in response to the situation in Peru.”

The statement notes that Peru “is mired in a profound crisis and in the uncertainty of death and suffering. Already victimized by a high incidence of COVID-19 infections and death, Peru now finds itself in a political crisis that has further undermined the credibility of government institutions and weakened its democratic systems.”

“Peru’s political system will find no solutions to the current crisis if it continues to shelter corruption, impunity, and the major business deals that extract great wealth from Peru’s national resources while leaving scant benefits for the majority of the population,” reads the statement.

Religious protections in Indonesia
A letter sent to the president of the Republic of Indonesia, jointly signed by the general secretaries of the WCRC and LWF, states that in this time of the COVID-19 pandemic we “have been in communication with our member churches in Indonesia, who have confirmed the struggles they are facing, including the recent attacks against their houses of worship and their ability to offer online worship. It has been deeply disturbing to see the intolerance and violence targeted at churches and their various religious activities.”

The letter notes several recent attacks, as well as “systemic restrictions of churches’ existence” and calls on the president “to intervene to enable churches to exercise the human right to worship together and be in communion with one another in ways that are safe and that align with public health guidance for the prevention of the spread of the pandemic.”

It notes that both the WCRC and LWF affirm the freedom of thought, conscience, and religion, as enshrined in the International Human Rights Law and rooted in justice, and concludes by saying, “our member churches stand ready to support your government in addressing this very urgent matter and in your work for greater reconciliation, human rights, and dignity for all your people. We shall continue to pray for and stand in solidarity with all people who are particularly vulnerable.”

* NIFEA, originally initiated by the WCRC, is the New International Financial and Economic Architecture initiative, a joint project with CWM, LWF, and WCC, and funded in part by Otto per Mille.

The WCC contributed to portions of this article.