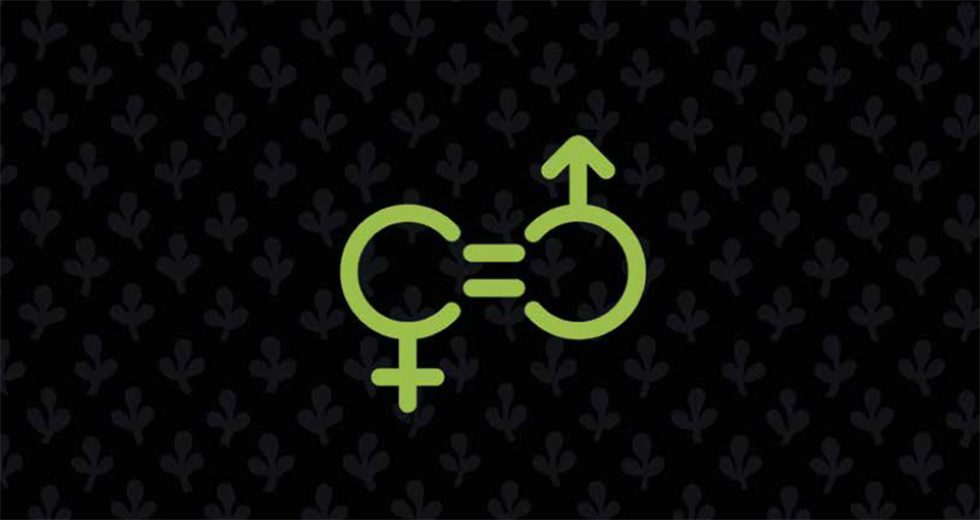 The World Communion of Reformed Churches (WCRC) is launching its Gender Justice Policy through a webinar, “Why the church needs intersectional feminism.”

“The intent of the webinar is to highlight the gender disparity in our churches and to learn from what feminism can offer us into being a just community of equals,” said Philip Vinod Peacock, WCRC executive for justice and witness.

The WCRC’s Gender Justice Policy, initiated by the 2017 General Council and adopted by the WCRC Executive Committee earlier this year, advance’s the Communion’s vision of living out its call to communion and commitment to justice, enabling and inviting churches to participate in God’s transformative mission of gender justice and partnership. The policy seeks to address gender inequalities and injustice in the Communion and member churches.

“Gender justice includes just and right relationships, mutual respect and accountability, respect for creation and the rights of all people to live life in all its fullness. Gender justice addresses gender and economic injustice, gender-based violence and a whole range of social issues that are rooted in unequal power relations. It is a fundamental building block for church and society,” states the introduction to the policy.

Phiri is the deputy general secretary of the World Council of Churches (WCC). Kabonde is the former general secretary of the United Church of Zambia. Gnanadason is the former coordinator of the WCC’s women’s programme and of the justice, peace, and creation team. Reichel is a professor at Princeton Theological Seminary. Parker is a professor at Durham University. Thompson is the associate general minister for wider church ministries and co-executive for global ministries of the United Church of Christ.

← Executive declares decade for climate, sets Council for 2025
WCRC intern hopes to re-visit meaning of communion in time of pandemic →