Call for prayer and support for United States 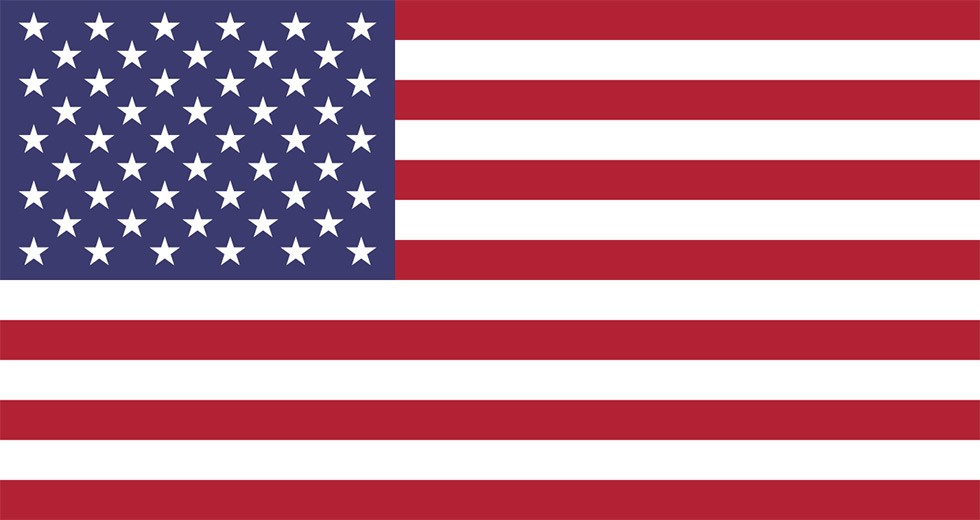 “See how they conceive evil, and are pregnant with mischief, and bring forth lies. They make a pit, digging it out, and fall into the hole that they have made. Their mischief returns upon their own heads, and on their own heads their violence descends.” —Psalm 7:14-16 (NRSV)

Member churches of the World Communion of Reformed Churches (WCRC) in the United States are responding to the violence in Washington, DC, which included an occupation of the U.S. Capitol on Wednesday, 7 January.

According to the BBC, “Protesters surged up the Capitol steps at about 14:15 local time (19:15 GMT), shoving past barricades and officers in riot gear to penetrate the building,” apparently in an attempt to disrupt the acceptance of the electoral votes confirming Joe Biden as president-elect.

“The mob—some of whom wore body armour—used chemical irritants to attack police, according to Washington Metropolitan Police Chief Robert Contee. They shouted and waved pro-Trump and US flags as they roamed the halls, demanding the results of the presidential election be overturned,” states the BBC.

Four deaths have been reported during the incident, which delayed the certification of Biden’s election victory.

WCRC member churches’ actions and calls to prayer for have included the following:

The United Church of Christ issued a call to prayer which included, “Let us pray for America—a land of democratic ideals that doesn’t always live out those ideals perfectly, but which has long been a beacon of light and hope for many who live with the hope of being free citizens in a free state.” The UCC held an online prayer vigil last night which has been posted to YouTube.

ECO has called its congregations to prayer and fasting on Friday: “Pray in general for our nation. Even when this standoff ends, we still live in a deeply divided country. Pray for healing. Pray that in the midst of a divided country there would be an openness for a gospel revival that would sweep our country. Pray for specific situations in your local community that need healing.”

Colin Watson, executive director of the Christian Reformed Church in North America said, “While our founding documents permit lawful protest, the actions today were not lawful or peaceful. I call upon all praying Christians to lift up in prayer the people of the United States, our elected leaders and our public servants.”

Eddy Alemán, general secretary of the Reformed Church in America, said, “What happened in Washington today is wrong and shameful. This direct attack on democracy is not godly. Join me in continuing to pray for the United States, for its elected officials, for its residents and citizens, and for a peaceful transition of government. Lord, lead us. Heal us. Forgive us.”