Prayers and support requested for Belarus 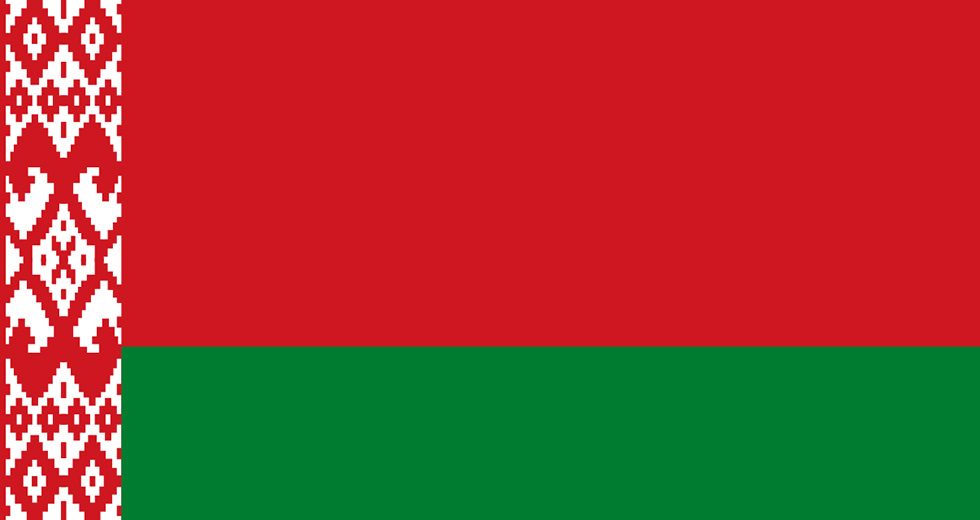 The World Communion of Reformed Churches (WCRC) joins WCRC Europe’s call for prayer and action to support protestors in Belarus.

For the last six months, citizens of Belarus have been staging protests against the government and President Alexander Lukashenko, who was declared the winner in elections which have been widely condemned as fraudulent.

Protesters have faced violent persecution by the authorities, as well as abusive detention. A statement by the United Nations Human Rights Office early on in the protests cited more than 450 documented cases of torture and ill-treatment of detainees, as well as reports of sexual abuse and rape. At the end of 2020, the Viasna Human Rights Centre documented 1,000 testimonies of torture victims.

In a letter to WCRC member churches in Europe, Martina Wasserloos, WCRC Europe president, shared a request from a member of the small Reformed community in Minsk, who had to flee the country: “We ask you to pray for freedom and legality in Belarus, for humanity and human rights in our country. … At the moment, more than 30,000 best people of Belarus of all professions and ages (from underage schoolchildren to even 89 years old!) have gone, through the courts and prisons.”

WCRC Europe has called on member churches to:

The Evangelical Church of the Czech Brethren has issued a call for solidarity with the oppressed in Belarus. They are organizing a joint worship meeting, collaborating closely with the local Belarusian community. They “want to draw public attention to the grave situation in Belarus—in the Czech Republic and, more broadly, in the European Union as well as through the international ecumenical organizations of which our Church is a member.”

Along with their letter, WCRC Europe included a suggested prayer, which begins:

Eternal and merciful God!
Before you, we think of the people of Belarus today.
More people than ever took to the streets last year
demonstrated peacefully and happily against the falsification of the election, against the arbitrariness and violence of the regime.
They were forcibly dispersed and many thousands arrested.
But they didn’t let themselves be intimidated and kept going.
Among them were many Christians, Catholics, Orthodox,
also members of the small evangelical minority,
young and old, men and women.
We ask you, God: give them your spirit:
Power, love and prudence.
Don’t let them get tired of their hope for a free land
and strengthen them in their advocacy for the rights of all people.
Lord, have mercy!

Please join sisters and brothers in Europe and around the world in prayer and support for the protestors and detainees in Belarus.