WCRC calls for prayer for peace in Nagorno-Karabakh region 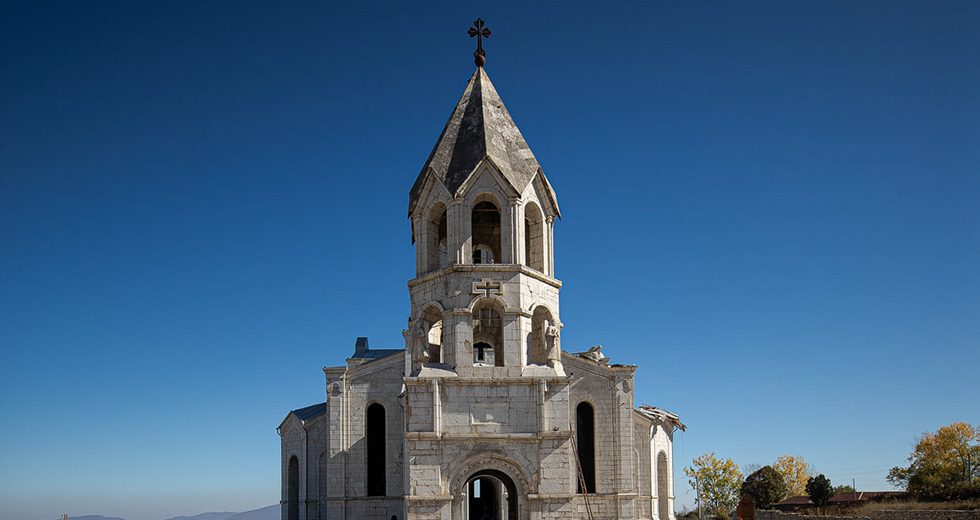 As the conflict in the Nagorno-Karabakh region moves into a second month, the World Communion of Reformed Churches (WCRC) joins with its member church, the Union of the Armenian Evangelical Churches in the Near East, to “call for justice and peace, and to unite in prayer to Almighty God to ‘let justice roll down like waters, and righteousness like an ever-flowing stream’ (Amos 5:24).”

A statement from the Armenian Evangelical Churches in the Near East says:

The supposed principle of “territorial integrity” is being improperly invoked. It is being raised without historical integrity and without being anchored in a strong foundation of justice and peace that is sustainable in the long term. It is being used to justify the trampling underfoot of the principle of self-determination as attacks on Armenian civilians and civilian infrastructure continue unabated. Silence and political maneuvering are leading to the deaths of thousands, the rekindling of antagonisms, and the fading away of hopes for a cease-fire.

The WCRC calls on member churches to pray and work for an immediate ceasefire, followed by a lasting peace of justice and reconciliation.

Pictured: The Ghazantchetsots church after being bombed in the conflict.