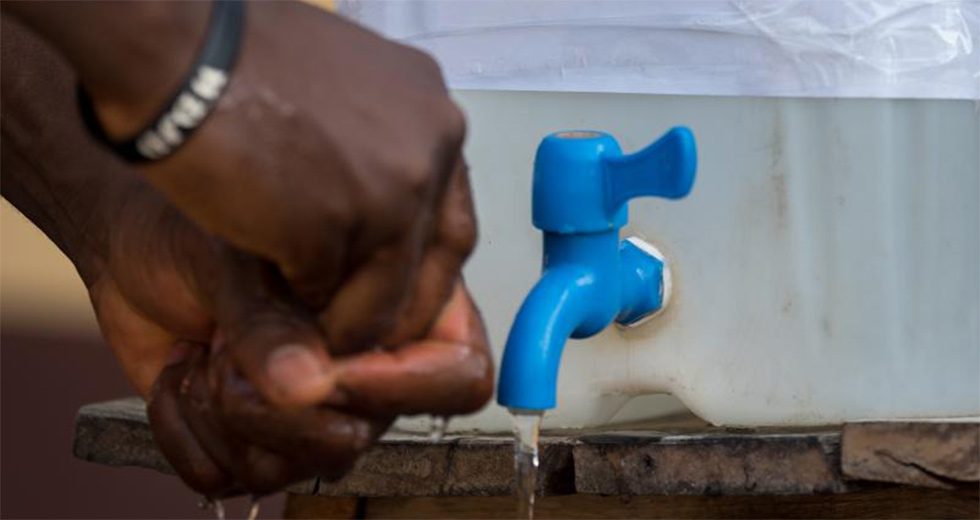 Finding a way forward in Syria: After a decade of destruction, displacement and devastation, what hope remains? The National Evangelical Synod of Syria and Lebanon began an ongoing series of partner consultations with the Presbyterian Church (USA) and partners from Europe, such as the Presbyterian Church in Ireland and the Church of Scotland.

The Calvin Institute of Christian Worship has an online Holy Week Resource Guide, which includes songs, meditations, and visual arts.

An Argentinian Reformed church’s soup kitchen was robbed, but that is not deterring their social outreach efforts, with the pastor saying, “Love and solidarity always win out.”

Loyalty, Resistance, Risk-taking: “We wished to raise public awareness about some everyday ‘unsung heroes’ who were either forgotten or stigmatized by Communist remembrance politics during the forty-year dictatorship,” explains historian Réka Földváryné Kiss, chairperson of the Committee of National Remembrance, one of the editors of the book Hungarian Heroes.

For International Women’s Day, Ofelia Ortega celebrated the presence of women in Cuban ecumenical life while AIPRAL joined “the voice of all women around the world in calling for societies free of gender-based violence, which are committed to redress, equity, and solidarity every day.”

The New Zealand Minister of Foreign Affairs has responded to a letter from the Presbyterian Church of Aotearoa New Zealand expressing deep concern about the coup in Myanmar.

This week Reformed Journal launched its new website, which includes the featured essay, “Economy, Poverty, and the Earth: A Reformed Perspective on Neoliberalism.”

In partnership with Trinity Theological College, Auckland, Council for World Mission is organising Talanoa Oceania 2021, a series of talks on legacies of slavery and colonization in Aotearoa and Oceania.

The World Council of Churches will host a webinar on 15 March that looks candidly at “signs of the times” after one whole year has passed since the World Health Organization declared COVID-19 a pandemic.