Call for prayers and actions in Philippines 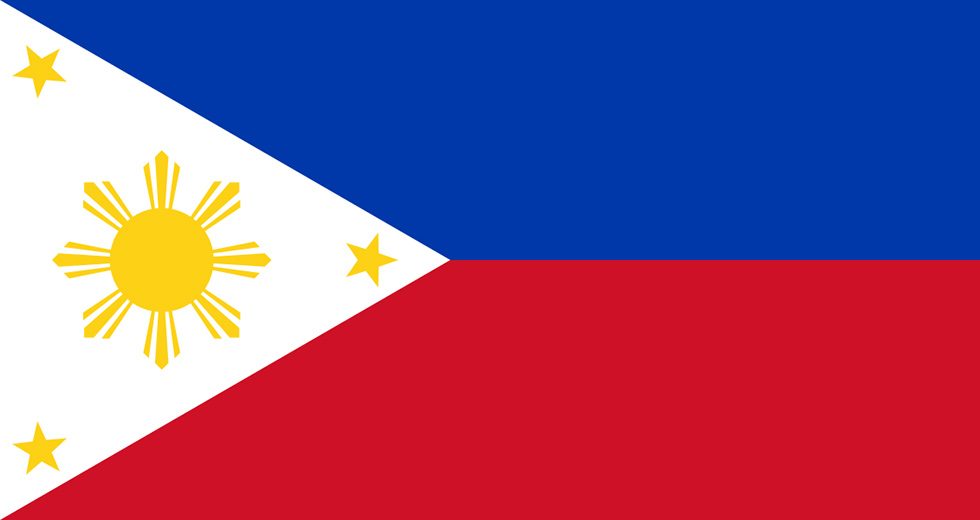 The World Communion of Reformed Churches (WCRC) joins with the United Church of Christ in the Philippines and Ecumenical Voice for Human Rights and Peace in the Philippines (EcuVoice) in their condemnation of the killings and arrests of human rights and peace activists over the weekend.

The Council of Bishops of the United Church of Christ in the Philippines “abhors in the strongest terms all such acts of terror and violence against legitimate dissenters even as we also lament with the families of victims.”

The United Nations Human Rights Office said on Tuesday that it was “appalled” by what appears to be the simultaneous arbitrary killings of nine activists in the Philippines during police-military operations in provinces surrounding the metropolitan area of the capital, Manila.

“Even as we express grief and solidarity with the families and communities of the victims, we strive harder to promote and defend human rights in all platforms and work for the achievement of peace based on justice. The Gospel and history will tell us that there will be a reckoning for human rights abusers and violators,” stated EcuVoice.

The WCRC calls on its members and others to join in prayer and support for those working for human rights in the Philippines.

EcuVoice Philippines is a network of faith-based and human rights organizations engaging with the United Nations human rights systems and intergovernmental platforms to bring voices of human rights victims and communities to the international community.