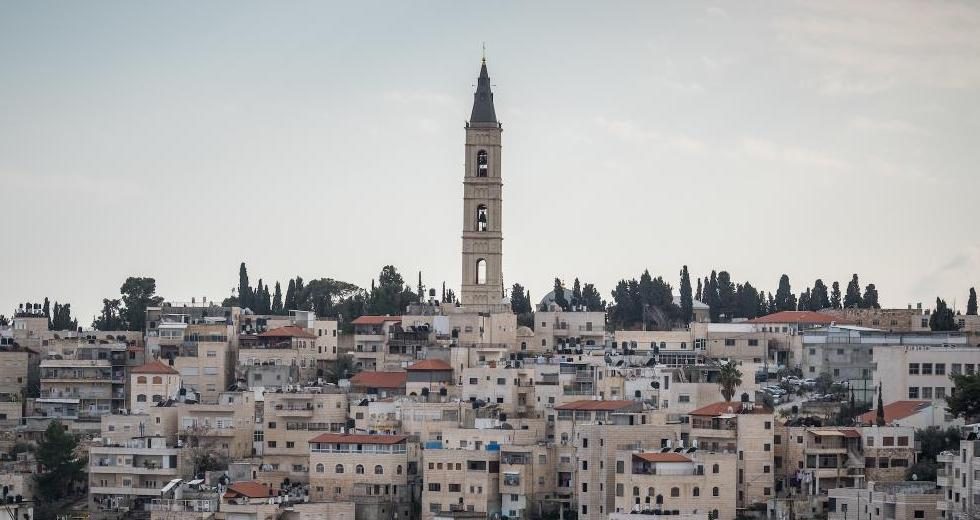 After 10 years of ongoing war in Syria, the National Evangelical Synod of Syria and Lebanon and the Presbyterian Church in Aleppo created the Children of the World Medical Center in Aleppo to address the scale, severity, and complexity of the humanitarian needs in the country.

Several member churches and partners have condemned the violence in Israel/Palestine including the Church of Scotland, Presbyterian Church (USA), Uniting Church in Australia, World Council of Churches.

“Let’s be open to what God is telling us!”: HEKS (Swiss Protestant Church Aid Organization) and the Hungarian Reformed Church cooperate on mission among Roma and disadvantaged peoples.

The National Council of Churches in India (NCCI) mourns the loss of Santanu Kumar Patro, registrar of the Senate of Serampore College. As an administrator and an ecumenical leader, Dr Patro has been a close friend of the NCCI and its network churches and their theological colleges for so many years, walking together on many contemporary issues that the NCCI network has involved, particularly during the last decade.

The Christian Conference of Asia invites people around the world to join the observance of Asia Sunday, which will be held this year on 16 May from 16:30 to 17:45 hrs Bangkok (Thailand) time. This year’s Asia Sunday will focus on the theme, “I am the God who Heals You and

Image: Church of the Ascension on the Mount of Olives in Jerusalem, February 2020. Photo: Albin Hillert/WCC