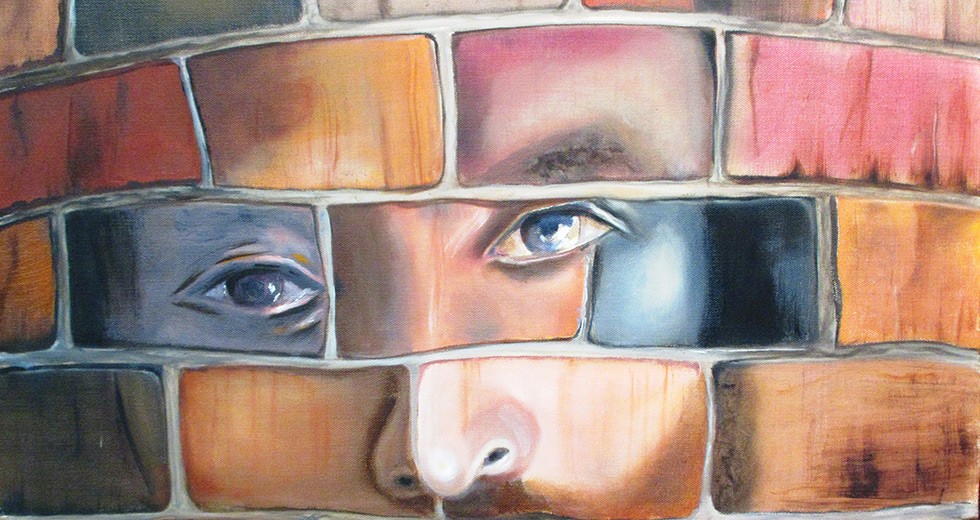 A recent session of the United Church of Christ (UCC)’s web series “Wednesdays with the World” highlighted the global problems of racism, xenophobia, and all forms of discrimination. It featured Philip Vinod Peacock, WCRC executive secretary for justice and witness, in conversation with Karen Georgia Thompson, UCC associate general minister for global engagement and operations and co-executive for global ministry.

Peacock framed his presentation historically, looking at how race has not always existed as a social construct.

“Even if there were forms of discrimination based on certain phenotypes, these were not necessarily the ways in which racism expresses itself today. So, I begin with the simple idea that race in its present form is actually connected to modernity and Western enlightenment thinking,” said Peacock.

He elaborated on how each race was given particular propensity, saying, “This propensity for civilization also was at the same time legitimization for colonialism, along with Christianity, of course. So, colonialism used a theory of race to justify its colonialism activities of removing resources from all over the world and bringing them to the so-called centre of the world—and justifying it because it was on a colonizing mission.”

Peacock further articulated that Reformed theology is the theology of both the oppressor and the oppressed. The WCRC’s struggle against racism arose in South Africa during apartheid and can be seen manifested in The Belhar Confession.

“This document raises three important issues of how [we] should deal with the question of racism. These are the questions of unity of all the people in the church and the world, reconciliation, and justice,” he said.

Concluding the session Peacock spoke about the theology of election, which feeds a theology of racism. He shared the story of a woman in the Bible who was a racialized minority in terms of her ethnicity, but she was also a slave and a woman. The story of Hagar and Sarah is significant in that it shows “the birth of something new offers the opportunity of a new relationship evolving, one that is based on justice and love. But this is exactly what does not happen.

“And time and time again our nations and communities have had these opportunities to birth something new. We had it at independence, both in the USA and in India. We’ve had it in the Black Lives Matter movement. We’ve had it in the number of civil rights movements, and once again now with what COVID is exposing, we have it again, but instead of using these moments to start something new, rather we retreat back into our communities and harden the lines around races,” said Peacock.

The “Wednesdays with the World” webinar series highlights the ways in which the quest for justice is intersectional and global, allowing UCC members greater opportunities for increased awareness of global concerns and highlighting options for advocacy and action. Live streamed each week, the episodes in the series are also posted to the UCC YouTube Channel.