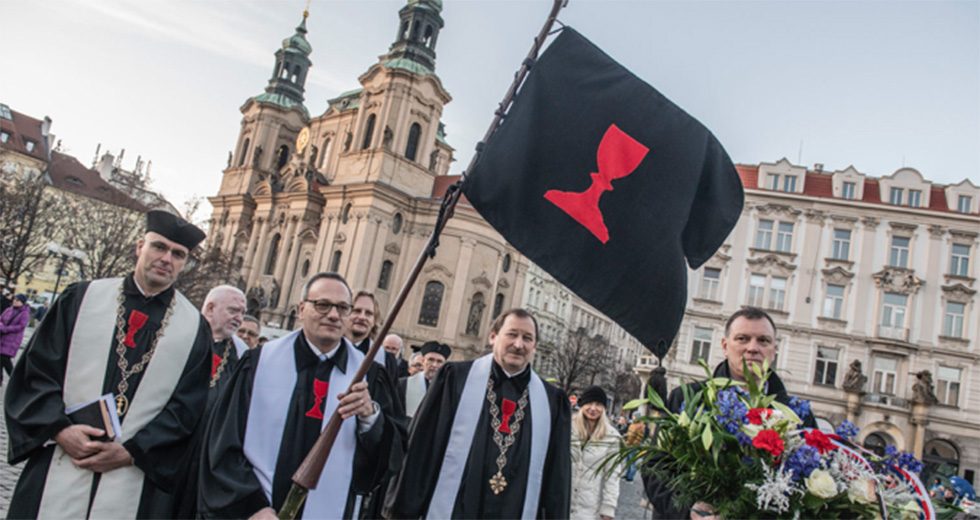 Church groups ready as Zambia faces food shortages in chronic drought: Rev. Peggy Mulambya-Kabonde, general secretary of the United Church of Zambia, said, “Things are so bad in the south and west of Zambia we have to pray to God to have mercy on us.”

Wildfires: Holding Australia in Our Prayers: The United Church of Canada is horrified, as is the rest of the world, by the scenes of utter destruction from Australia. As we witness what is happening in God’s creation, we want to respond in love and compassion to support our sisters and brothers in this moment of crisis.

An anti-human trafficking campaign empowers women and protects children in Madagascar. Rev. Helivao Poget is director of the Ministry for Marginalized People of the Church of Jesus Christ in Madagascar.

Representatives from the Presbyterian Church (USA) and its partners have returned from an international climate conference that left some observers disappointed about a lack of aggressive action to protect the Earth.

Amid persistent worldwide spiritual and moral appeals for peace, reconciliation, and support, the government of South Sudan and holdout opposition groups recommitted to cessation of hostilities in a peace declaration brokered by the Sant’ Egidio, a Rome-based lay Catholic movement.

The World Council of Churches’ interreligious training programme YATRA (Youth in Asia Training for Religious Amity) launched by the World Council of Churches after its 10th Assembly is to be launched in a new format. From its earlier focus on Youth in Asia, the programme is now renamed to “Young Adults Training for Religious Amity” and expanded to the global ecumenical movement, allowing young people from other regions to participate.